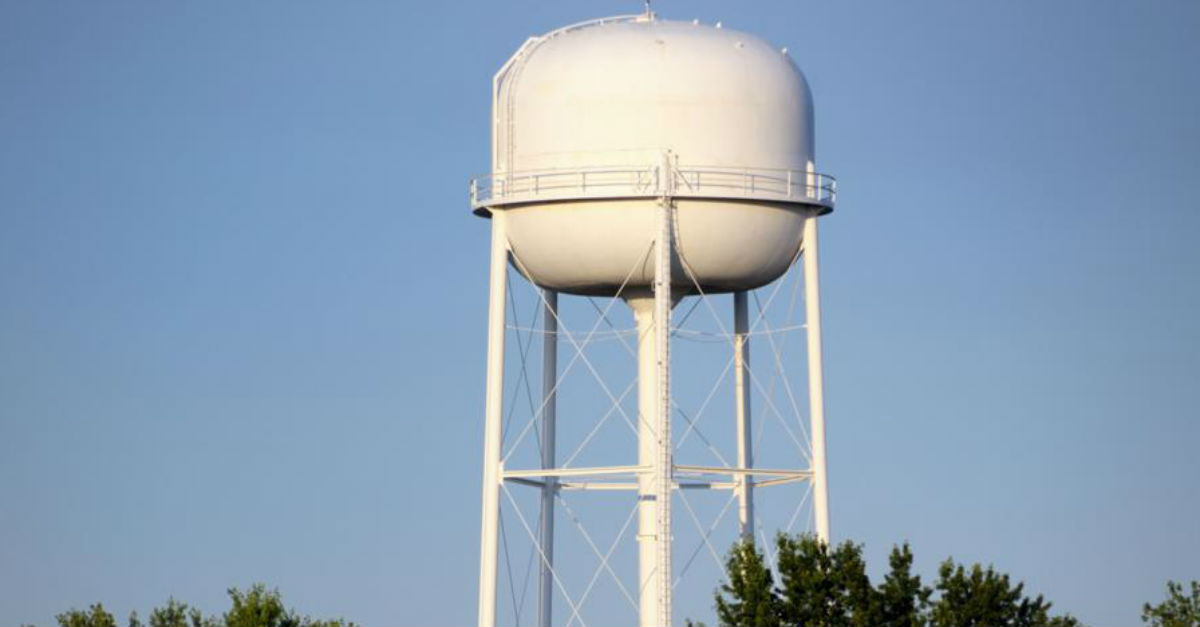 The report stated the filtration system that keeps the city’s water clean was submerged under several inches of floodwaters.

If this filtration system had failed, residents would have either had to boil their tap water, or had their water service shut off for safety reasons.

The report also includes interviews with engineers at the water purification plant on the city’s northeast side. Drew Molly, the assistant director of the water treatment plant, explained the importance of the filtration system.

“The filters are the life blood of the plant. If you lose filtration, there’s nothing you can do,” said Molly.

During the peak of the flooding, Molly admitted his grave concerns: “I was in prayer mode. I was in survivor mode.”

Molly and his engineering team relied on more than prayer to keep clean water coming into the city. They drastically reduced the amount of clean water the plant was dispensing. A local contractor supplied them with aqua barriers and pumps to get rid of all the floodwater.

Without this timely action, Molly said they would have been forced to shut down the plant.

Houston Mayor Sylvester Turner emphasized the importance of keeping the plant running, even during the worst days of the storm.

“You can’t notify people to boil your water and tell them at the same time – but the water is safe,” Turner said. “That doesn’t work. … For the city of Houston and for our region, this plant simply could not fail.”

The announcement comes on the heels of several cities in the affected areas either shutting off their municipal water supplies or ordering residents to boil water for use.

As of this article’s publication, more than 40 municipal water districts have shut off their services, while another 170 have issued “boil water” notices.