A new study shows Houston is one of Texas’ most dangerous cities, but Sugar Land may be a Lone Star sweet spot 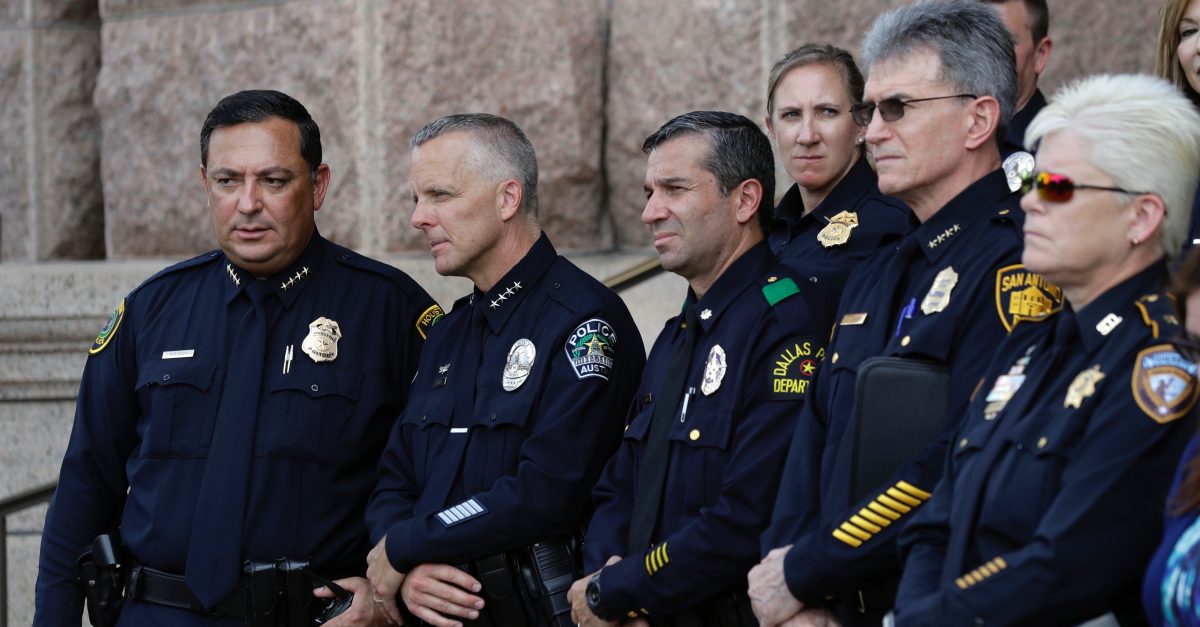 As Houston’s population continues to swell, experts speculate it may soon overtake a reportedly shrinking Chicago as the 3rd largest city in America.

While they say the influx of people may be a sign of the city offering great jobs and a rich culture, some are left wondering what this may mean for the Bayou City’s safety:

According to a new study conducted by security company SafeHome, Houston is a relatively unsafe when compared to other cities across the state.

RELATED: Murders are down in Houston despite increase across nation

SafeHome’s website disclosed how it evaluated cities across Texas to determine which are the safest, reportedly focusing on those with a populations over 50,000.

With a safety score of 63.1 out of 100, Houston ranked number 61 in the Lone Star State, proving to be one of the least safe cities in Texas; scores above an 80 are considered safe, per the study’s metrics.

Although the city’s reportedly dense population is likely to blame for its lower ranking, crime stats are said to be improving in the Bayou City, with both violent crime and property crime currently trending downward.

In fact, Houston reportedly saw a drop in crimes like murder over the past year due to increased law enforcement efforts.

If you love the Houston metro area but want to carve out a safer spot in this world, you’re in luck, as Houston’s suburban Sugar Land ranked 7th in the state for safety, according to the study’s results.

The upscale suburb also ranked in the top 25th percentile across the nation, making it one of the safest cities in America, based on the data; Sugar Land posted a safety score of 85.08.

The Houston ‘burbs featured a few more times in the top 20 safest cities in Texas, as well, all of which posted a safety score over 80.

Data showed Dallas, Fort Worth, Galveston and Austin all proved safer than Houston, ranking at 45, 47, 58 and 59, respectively.

Want to live in the safest city in Texas? According to the study, you’ll need to move to Flower Mound.

Stay safe out there, Houston!