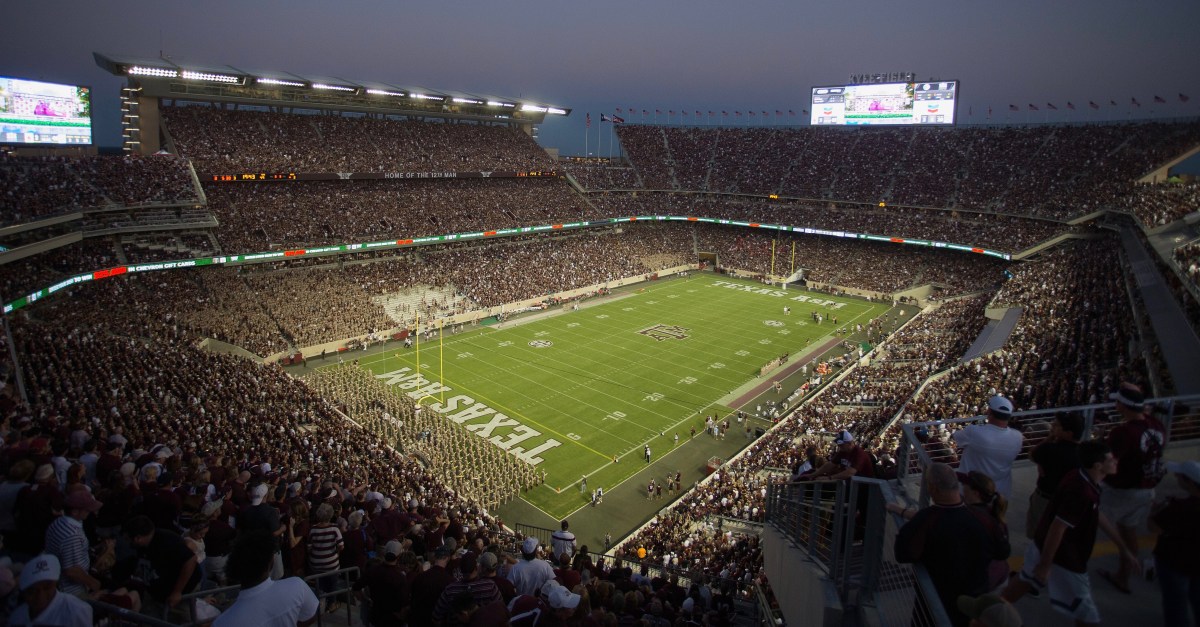 A Twitter account called Houston Statistics put up a three-part infographic to celebrate selection Sunday, showing how many Super Bowl rings have been won by Houstonians since 1997.

The account appears to be brand new, active as of December 2017, and its tagline is “Telling stories of Houston’s culture and history through statistics!”

(1/3) In honor of Selection Sunday, we've decided to research a different bowl game – the Super Bowl! Our first #HouStat shows Houstonians have won 70 Super Bowl Rings over the past 20 years!

Fun Fact: @HouSuperBowl holds the record for most Houstonians in a winning team! pic.twitter.com/SFms8QRFr8

Of the 70 Super Bowl rings won by Houstonians since 1997, a second graphic shows 49 of those were won by players who graduated from a school in a greater Houston school district.

Woodlands High School turned out the most ring-earning players, with six earned by Woodlands graduates in the last two decades.

Lastly, a third graphic shows The University of Houston’s football team leads the city overall with 20 Super Bowl rings since 1997 attributed to their players, followed by Rice and Texas Southern.