Menu
Follow us
Search
Menu
Search
Alvin Bridgewater pauses while removing protective gear in front of his flood damaged house in east New Orleans, La., Tuesday, Oct. 11, 2005. Bridgewater and his wife, Claudia, returned from Austin, Texas, where they are staying with their daughter, to find the only thing salvageable after Hurricane Katrina was a handful of photographs. (AP Photo/Don Ryan)

Not unlike similar problems in Houston, construction of newer and more expensive homes, as well as rising property taxes, are combining with other factors to drive longtime residents out of east Austin.

RELATED: Another Day, Another Reminder That Being Black in America is Exhausting.

Pastor Clarence Jones, who lived in the area his entire life, had to move out and now lives in the suburb of Manor.

He and his wife were been renting in their once prominent neighborhood, but when they finally went looking for a place to buy, they couldn’t afford it.

“Houses around us were getting remodeled and sold for double, triple of what they paid for back in the day,” Lisa Spearman, another east Austin resident and legacy church choir director under Pastor Jones told NPR.  “The taxes were too high – sky high,” she cited as her reason for moving, also to suburban Manor.

Back in 1928, the city of Austin voted to cut basic services to its black residents unless they lived in east area community, which is what shaped the area to become a predominantly black community.

According to a paper by University of Texas Professor Eric Tang, most people who left felt they were pushed out of the neighborhood.

RELATED: Houston developers are paving over history and changing family legacies, all in the name of progress 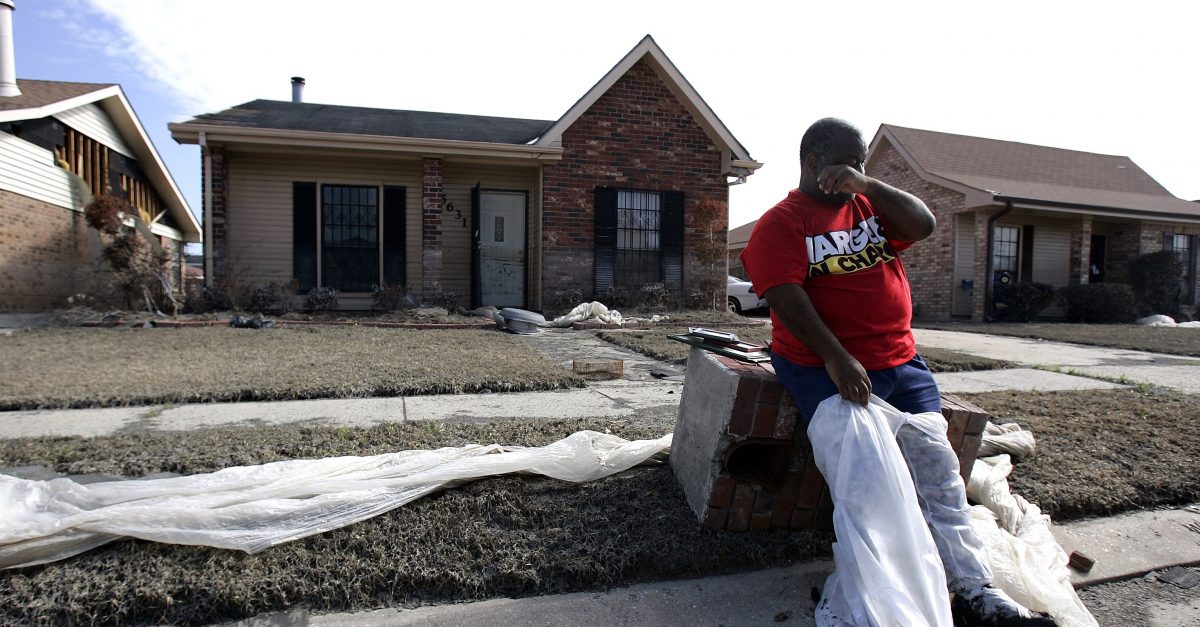