Hugh Hefner, the founder and publisher of Playboy Magazine, passed away last week at the age of 91.

Through its 60-plus years of publication, Playboy featured nude pictorials of some of the most influential and famous women in the world.

A number of those pictorials featured women from the Houston area.

The most notable Houston-area Playmate to be featured in the magazine was Anna Nicole Smith.

Originally from Mexia, Smith was an exotic dancer at Gigi’s, an infamous Houston strip club.

Smith went on to a successful modeling and acting career before marrying an area man many ages her senior and her death in February 2007 at the age of 39.

Nearly a decade prior to Smith’s rise to fame, Charlotte Kemp graced the pages of Playboy.

Now living in The Woodlands, she went on to write about her life with Hefner and other Playmates, titled “Centerfolds,” a tell-all from both sides of the Playboy lifestyle.

Houston’s finest women also made a splash in Playboy’s pages in the new millennium:

Kimberly Holland was the Playmate of the Month in October 2004.

Born and raised in Humble, Holland debuted in the magazine in the December 2003 issue.

She now lives in Florida with her husband and young son, working as a registered nurse.

Galveston native Marcy Hanson was one of Hef’s long-time girlfriends, as well as a featured model in the magazine.

“He lived a fabulous life. This man had everything anyone could ever think of,” Hanson said in an interview with a local TV station. 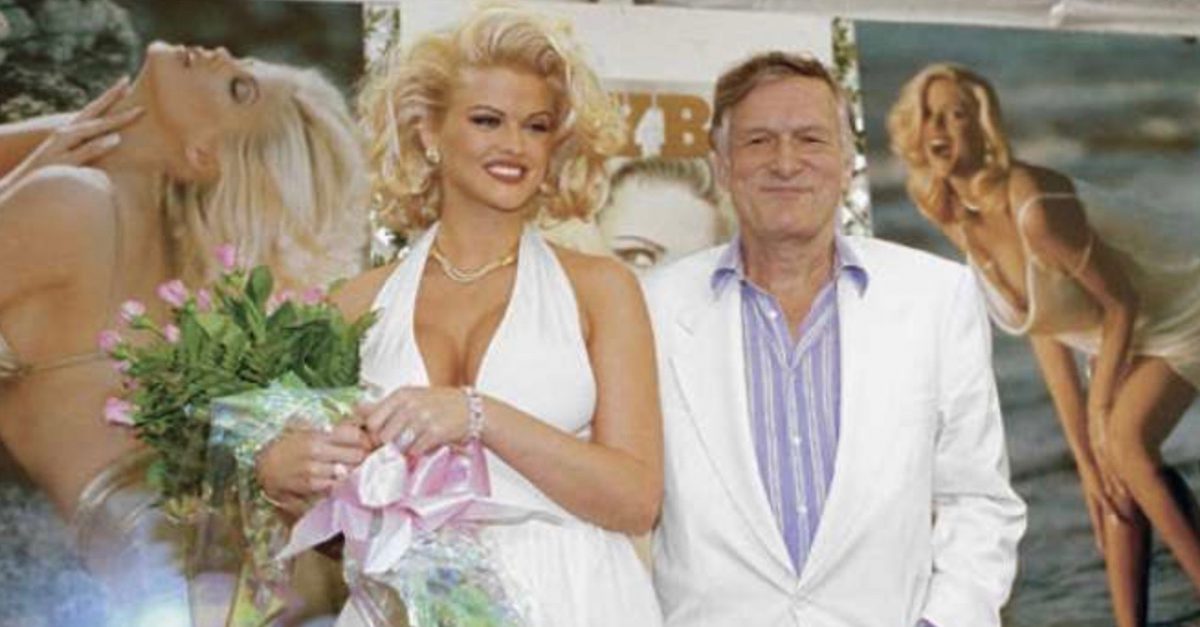