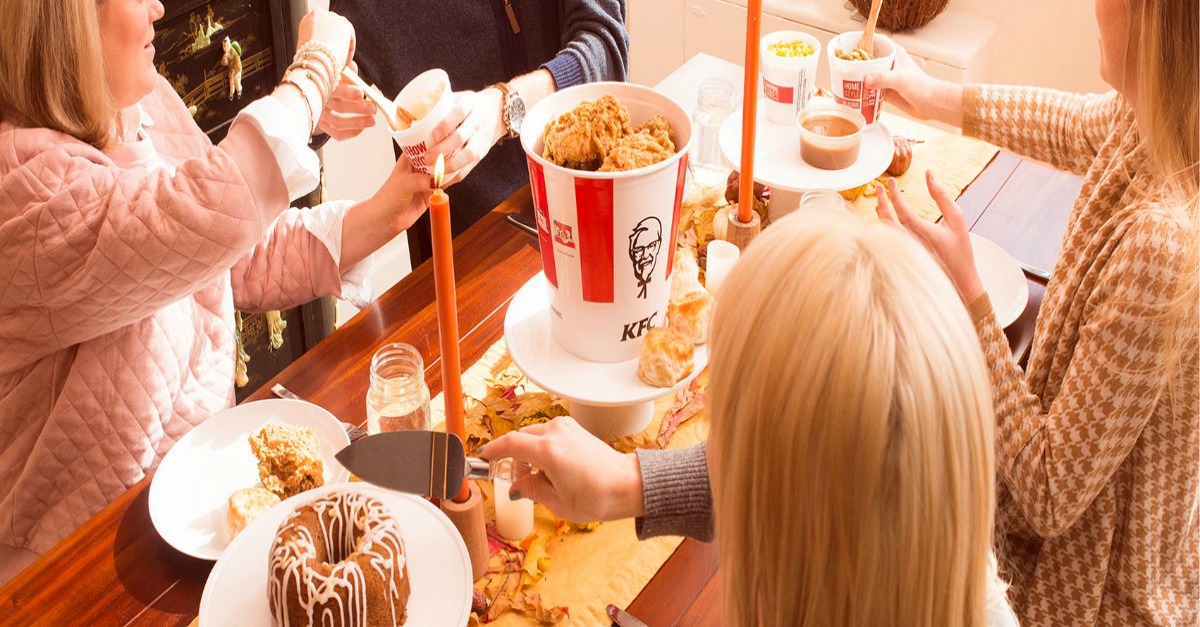 A KFC restaurant in Humble, Texas is under fire and facing litigation for maintaining “Candy Store”-like conditions in which two underage female employees were sexually assaulted and harassed by other staff and management.

RELATED: Here’s how to make KFC’s famous biscuits in your own kitchen

Families of the two minors allege that working conditions at the restaurant permitted a “predatory” manager who engaged in a sexual relationship with one of the girls, and he looked the other way when a male employee attempted to rape the other girl.

Says attorney Allen Zwernemann: “There was an instance where she was trapped in a restroom and an attempted rape occurred and she barely escaped with her life.”

“The manager and other managers at that location cultivated an environment that allowed for the older cooks and workers to victimize these young girls,” says Chavon Carr, another attorney representing one of the girls.

A spokesman for KFC, meanwhile, offered this statement: “We cannot comment on pending litigation, but we are committed and work hard to provide a safe and respectful work environment for our employees.”