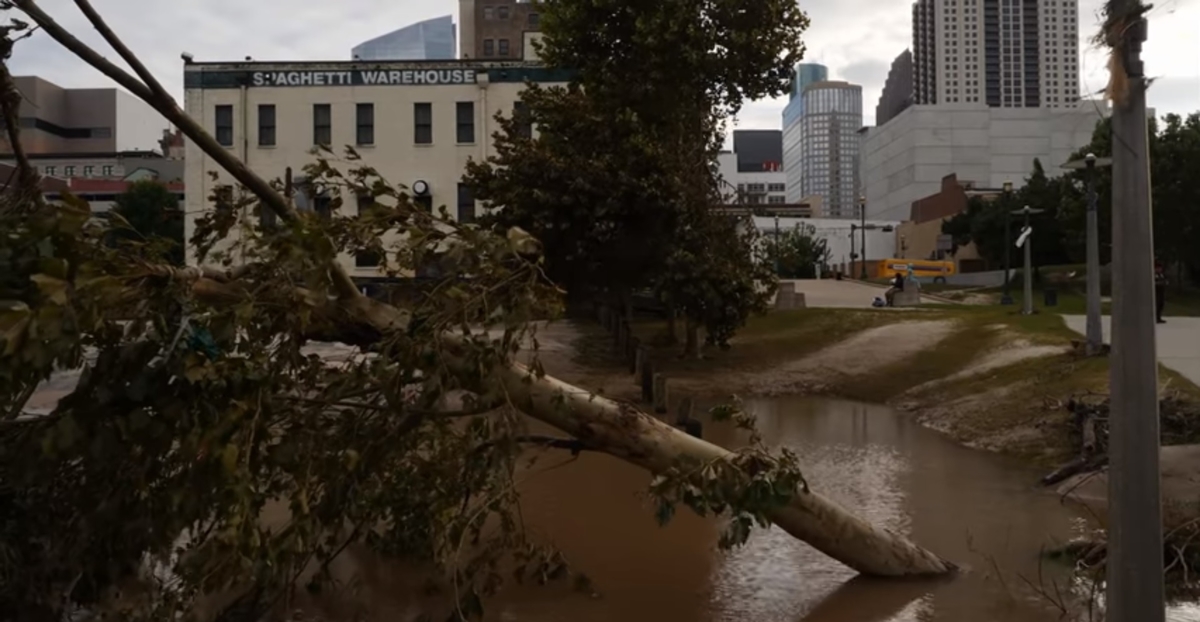 While many are still living the horror of Hurricane Harvey, the BBC has produced a brilliant short documentary that presents the aftermath of what is being called the worst storm to hit Texas.

RELATED: NASA creates its own weather and makes it rain — literally

The host, from BBC Newsnight, speaks with survivors who saw the floods come, who share their reactions and lingering fears after watching the storm invade their city and their homes.

Even as the crew walks through parts of the city that appear to be clear of damage, the host is quick to remind viewers that the lack of movement in the city is chilling in itself. Normally bustling with people, pets, and congested traffic, Houston’s highways, sidewalks, and skyscrapers were silent in the days after Harvey.

Littered with debris, the highways that snake through the city were unusable, even after the flood receded. Volunteers scraped and shoveled, trying to clear the roadway.

ALJ Jazz Club in Downtown Houston invited the crew inside to witness the interior damage of the floodwaters. Covered in mud, the floors and walls of the cozy club showed water damage.

Talking to evacuees at the George R. Brown Center, the crew found a Hurricane Katrina survivor, who was able to relate his experiences in surviving both storms.

Check out the full documentary short to see how the BBC presented the spirit of survival that they found in Texas.