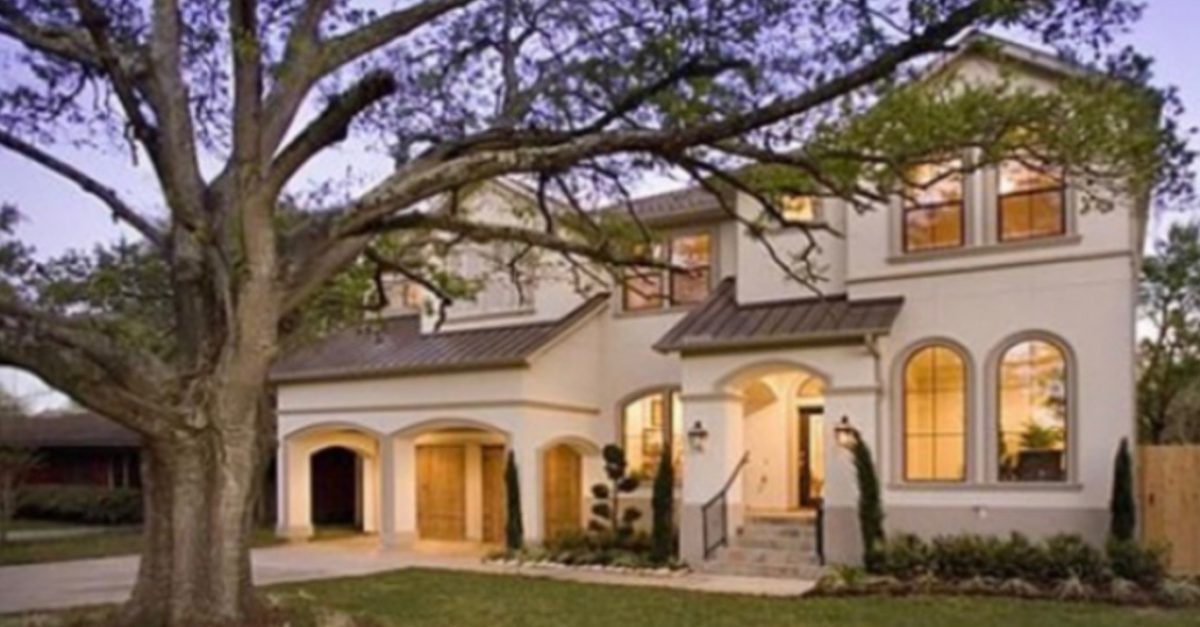 A Corpus Christi court recently found a Sugar Land woman and her husband, a former Mexican government official, guilty in a bank-fraud conspiracy.

RELATED: A pretty sweet police chase went airborne and ended in Sugar Land with a car in a pond

According to Acting U.S. Attorney Abe Martinez, Perez-Ceballos faces up to 30 years in federal prison and a $1 million fine at her sentencing, which is currently scheduled for Dec. 15, court records show.

Her attorneys, however, think the practicing child psychologist “may have made some unwitting misstatements on a bank account application,” adding they did not believe she will spend such time behind bars.

“The government claims her husband was the mastermind of this whole thing but they were all in it together,” attorney Federico Andino Reynal said in a statement. “Our theory of the case from the beginning was that there is no ‘she’ in ‘they.’ The prosecution might think ‘they’ did all sorts of things, but Silvia didn’t do any of them.”

RELATED: Raking in nearly $1 million this year, Sugar Land is cleaning up traffic with its red light cameras

Meanwhile, the jury threw out the case government prosecutors were making for money laundering, alleging the former finance minister’s wife aided in a money laundering scheme in the U.S. and Mexico, which reportedly involved more than $40 million in cash real estate purchases in Sugar Land, Los Angeles, New York and Miami.