Top eSports group Team Envy will relocate to Dallas after an investment from oilman Ken Hersh, owner of Hersh Interactive.

While the exact amount of Hersh’s investment in the team is not disclosed at this time, it is estimated to be worth millions, with one ESPN report placing the figure around $35 million.

Team members confirmed both the investment and relocation in a press release.

“Envy teams have played live in front of tens of thousands of fans at some of the largest arenas in the world. There is nothing like being surrounded by 20,000 passionate fans in a live setting, and with the support of Ken Hersh and Hersh Interactive Group, we will build that type of thrilling fan experience in Dallas,” the Team Envy release read.

Confirming for all of you today that we have accepted a multi 8-figure investment from a great new partner in the Hersh Interactive Group.

Thanks to the deal, Team Envy will also gain the Austin-Dallas spot in the Overwatch League set to open later this year, according to the Dallas News.

So far this season, the team played undefeated in Overwatch matches, with a streak of 4-0.

Last year, they were awarded the 2016 Sports Team of the Year at the eSports Industry Awards.

A slot in Blizzard’s Overwatch League, for example, reportedly cost up to $20 million, and the League of Legends North American Championship Series’ buy-in is $10 million.

RELATED: The Ten Most Nostalgic Video Games That Never Get Old

With potential for this amount of revenue, Hersh’s electronic sports investment may prove more lucrative than crude. 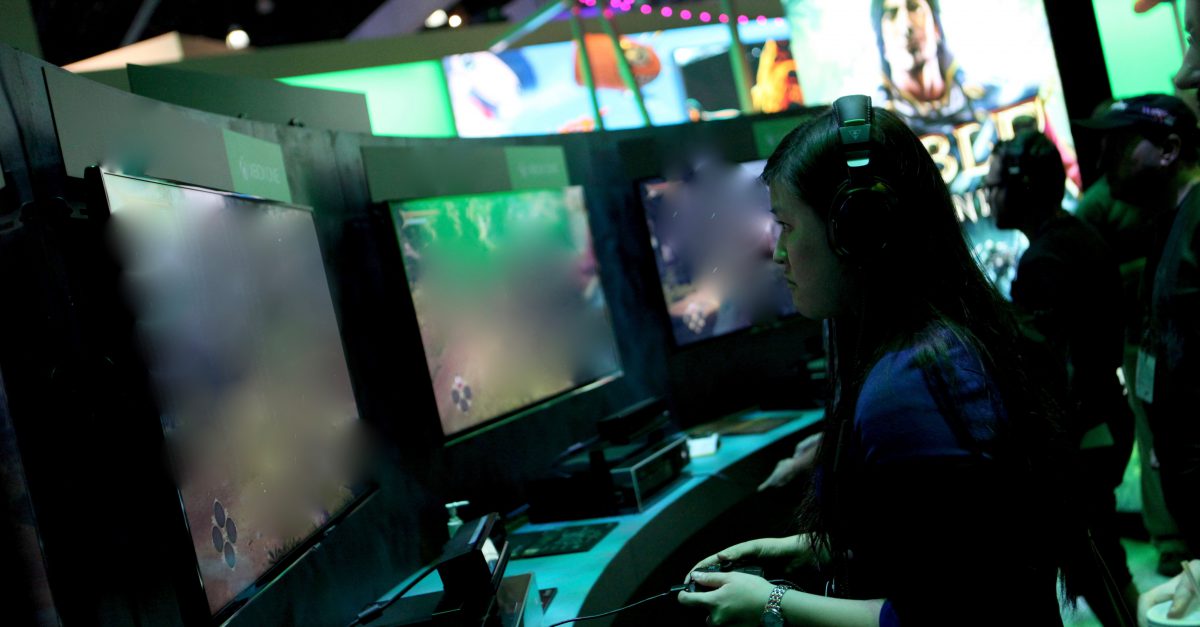