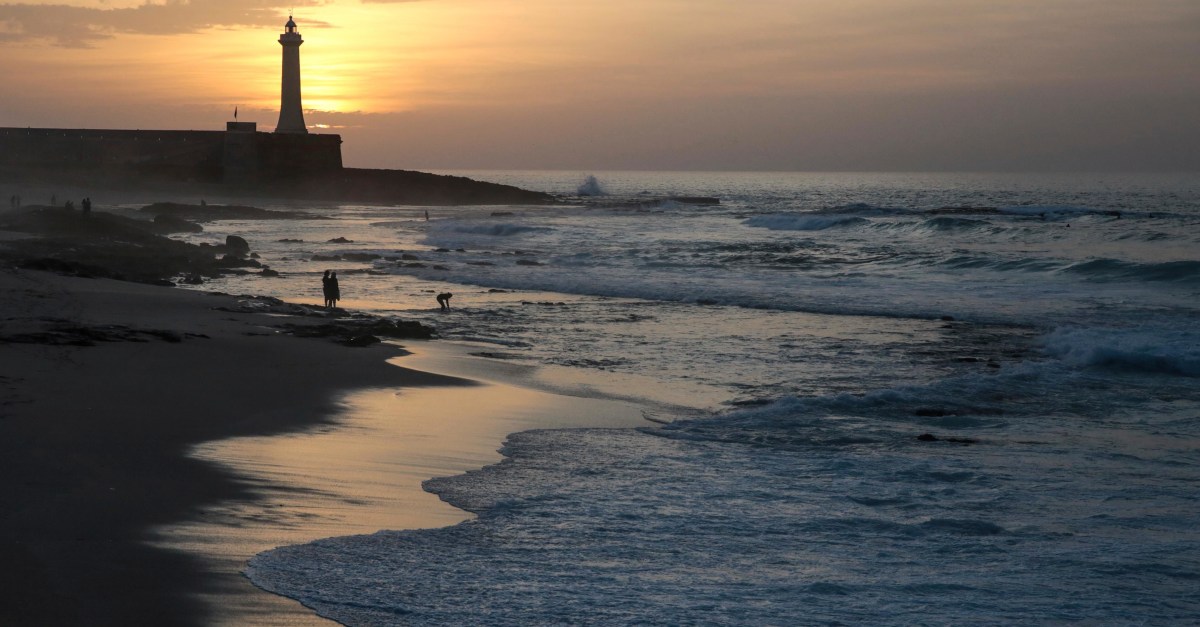 Earlier this week, the body of 30-year-old Plano resident Ashley O’Connor was found buried on a Maryland beach.

The body was discovered when someone noticed her arm poking through the sand on the Ocean City shore. According to Lindsay Richard, a spokesperson for the Ocean City Police Department, O’Connor was on vacation with her family when she died. Maryland’s medical examiner’s office has ruled her death an accidental one, caused by asphyxiation.

RELATED: Body Found Near Jersey Shore is Suspected to be Missing Woman Who Went Skinny Dipping.

So far, investigators determined that O’Connor came out to the beach alone at around 2 a.m. Whether she fell into a hole and was accidentally buried or climbed into the hole herself is unknown. Most of the day Monday was spent removing O’Conner’s body from the sand, with the beach reopening to the public around 5 p.m.

Despite the ruling of accidental death, an investigation is still ongoing. Anyone with information relating to O’Connor’s death is asked to contact the Ocean City Police Department’s major crimes unit at 410-723-6604.

RELATED: A Woman Has Died After Being Hit With a Jet Plane Engine Blast at One of the World’s Most Popular Beaches