A U of H professor says he knows the solution to Houston’s flood troubles, but it’s nothing new 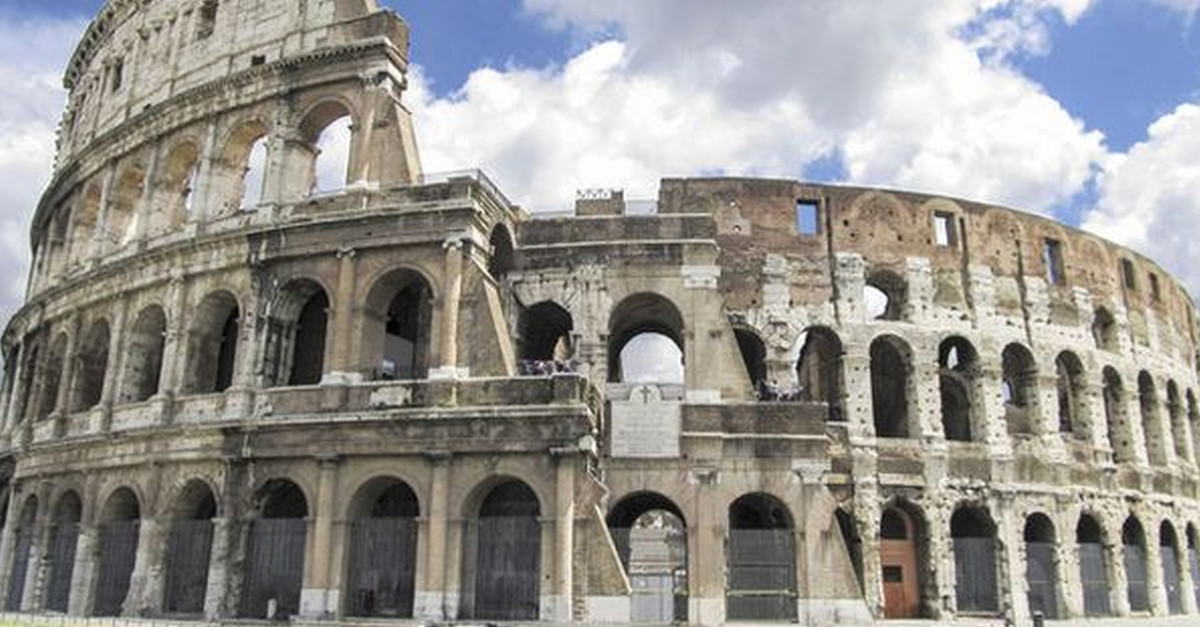 A University of Houston (U of H) civil engineering Professor Arturo Leon said he found himself racking his brain, like a lot of others, after Harvey in an effort to figure out ways to protect his home city from future disasters.

What if in order to help Houston's future, we looked to the past?https://t.co/q5Hvp5QyzA

According to Houstonia magazine, he potentially found an answer for the future in a somewhat unexpected place:

Siphoning, a method of moving liquid from one container to another through the use of an upside down u-shaped tube, is a technique known to man since the time of ancient Egypt.

It doesn’t require electricity or power of any kind to function, instead using air pressure and gravity to move the liquid from one place to the next.

As explained in the video above, all needed for a siphon to work is a difference in elevation between the two sources of liquid, so gravity can do the work.

Historians believe Romans potentially used this method in the construction of aqueduct systems to transport water over long distances, which is why Leon says he believes the siphon could also be applied to help mitigate Houston flooding:

?I?m not saying this is going to solve the problem of flooding in Houston entirely,? he said in an interview with Houstonia. ?It won?t. It?s going to take a lot of different solutions coming together to do that. But it will help significantly.?

Per the professor’s proposal, the Katy Prarie rice fields would serve as the siphon’s holding tank, taking on thousands of gallons of storm water and alleviating some of the pressure on the Addicks and Barker reservoirs.

Houstonians may remember these as the two bodies officials said they became forced to purposefully release during Harvey, resulting in additional flooding and massive damage to the surrounding residential neighborhoods.

Once the level of water in the bayou system drained off enough, u-shaped pipes in the rice fields would be opened by remote control, siphoning off the water from the fields back into the bayous and watershed.

Leon further explained his envisioned method would also provide the added benefit of bringing back the “wet” to portions of the wetlands, which he said since dried up in recent years:

?You can?t go back and put all of the wetlands that have been destroyed back in, but this would offer an imitation, a substitute.?

If landowners sell their fields-even a portion of them-to be used in this project instead of to developers, he also said it could make a huge difference in flood control during Houston’s next big storm.

Leon additionally pointed to his solution being cheaper and more easily installed than other flood control options being considered by the city.

He said he and and his students are already testing in one of the fields: