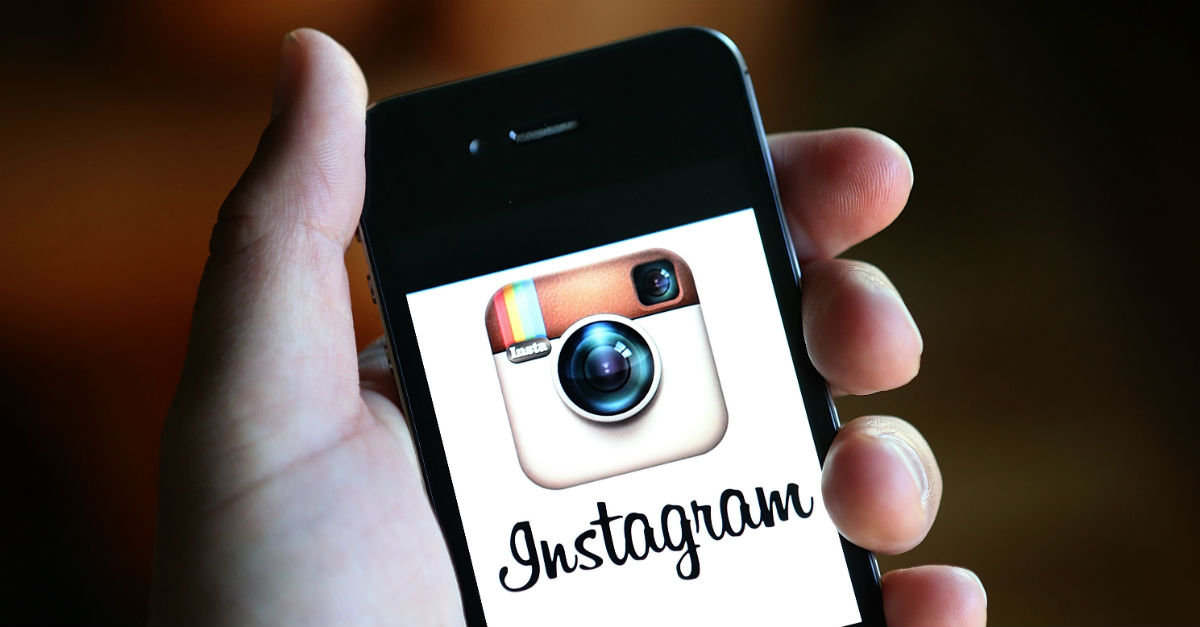 Photo by Justin Sullivan/Getty Images
The Instagram logo is displayed on an Apple iPhone on December 18, 2012 in Fairfax, California. Users of the popular photo-sharing app Instagram are angered over language in Instagram's new terms of service that states that a business may use any of the users photographs in advertising without compensation to the user. The policy is set to go into effect on January 16, 2013. (Photo by Justin Sullivan/Getty Images)

A Texas woman is in trouble after police say she broke into her ex’s phone and posted nude photos of his former lover online.

In August, a woman reported the photos to police, claiming that 26-year-old Adriana Luna posted the images on the man’s Instagram account. Apparently, the man dated another woman before Luna, who sent him the nude photos. After Luna’s breakup with him went sour, she kept his phone and broke into it, then posted the images, the San Antonio Express-News reports.

When her ex-boyfriend confronted Luna about it, she allegedly admitted to the crime and passed some of the blame to her mother. She posted the photos soon after her relationship with the man fell apart and reportedly blames the other woman for the break-up.

Luna was arrested on suspicion of unlawful disclosure of intimate material, which is a felony. She is currently out on bond.