After being involved in a traffic accident on Interstate 10 and Loop 610 Sunday evening, a woman admitted to family members via text that she had done “something bad” to her daughter.

Police did a welfare check on the 4-year-old after Laquita Lewis’ concerned relatives contacted them.

Upon arriving at a northwest Houston apartment complex in the 5600 block of Timber Creek Place Drive, authorities found the toddler dead from stab wounds.

The horrific scene traumatized deputies at the scene as well as family members. There was a domestic dispute between Lewis and her boyfriend on Sunday, and police are investigating if the two events were related.

Meanwhile, Lewis was detained in the hospital by HPD officers and is now in the custody of HCSO homicide investigators, having been charged with capital murder. 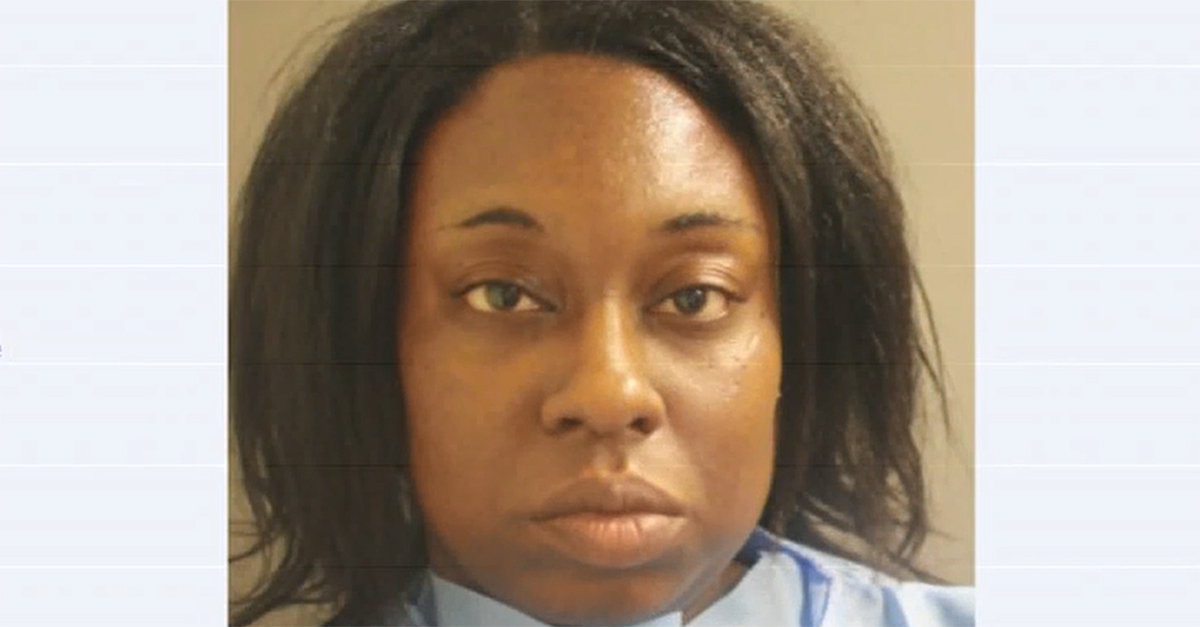