According to a new ranking, Texas is the 2nd best state in the nation for food 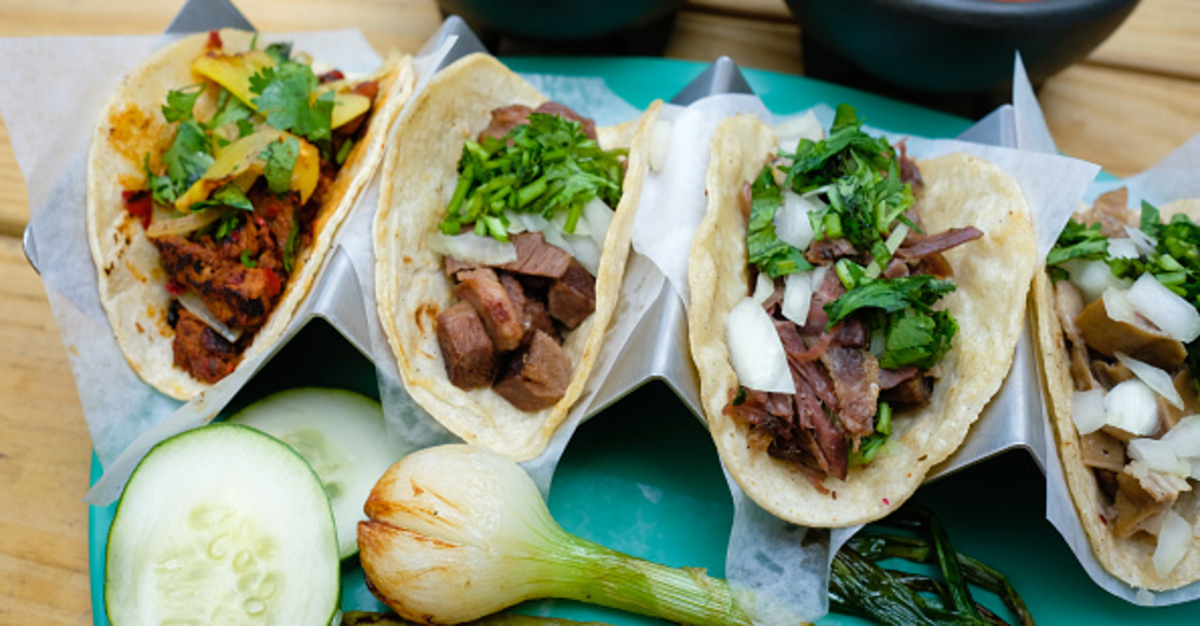 Everything is bigger in Texas, and, according to a new report, this includes our food scene.

Thrillist asked a panel to rank each state according to their good food opinion, based on factors, including the number of cities with thriving restaurant scenes, the state’s specialties, the variety of fresh foods, like seafood and produce, among other criterion.

The panel reportedly attempted to accommodate how individuals’ tastes differ and food allergies prevent some from enjoying certain types of foods.

According to the panel, Texas nearly took the cake, coming in second only behind California.

The panelist said they largely credit the second place victory to the variety of state specialties here in Texas:

After all, it is home to four types of barbecue – east, central, south, and west – and, we even made our own style of chili.

Texas is also the birth place of Tex-Mex, which, despite what some haters might say, is a type of food second to none, especially in Houston.

If that wasn’t enough, Texas is the home of ballpark nachos, which reportedly first hit the stands in Arlington Stadium during 1973.

RELATED: Houston earns new food designation that shocks some but is well-deserved

When it comes to big cities with well-rounded restaurant scenes, Houston, Austin, San Antonio and Dallas/Fort Worth all reportedly helped Texas take the second spot, though the good people at Thrillist acknowledged Dallas/Fort Worth isn’t as good as the rest of us.

While they further admit a vegetarian may not be happy in the Lone Star State because of the meat-heavy diet, it’s worth noting that both Houston and Austin made the top 25 American cities for vegetarians this year, proving we’re the state for everything and one.