According to a recent study, Harris County leads U.S. in executions 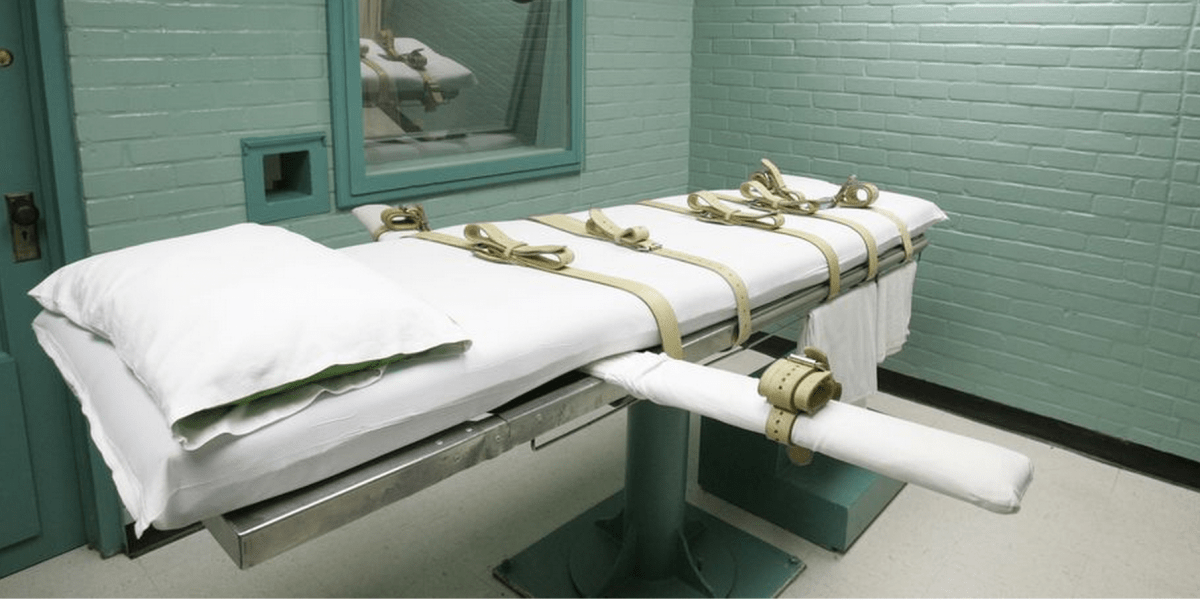 A study from the University of North Carolina recently announced the leading number of prisoners executed in the U.S. come from cases tried in Harris County.

The study showed, out of the 1,465 executions carried out since 1976, 125 of those cases originated in Harris County.  Dallas County came in second in the U.S., with 55 executions.

It also found 20 counties out of more than 3,000 in the entire nation went through with more than 10 executions in the last 40 years.

Based on these numbers, Harris County’s execution totals also exceed every other state in the nation.

One of the study’s authors, UNC political science professor Frank Baumgartner, said the high number of executions in Harris County is not due to overwhelming popular support for the death penalty, based on data gathered from a poll conducted by Rice University.

In an interview with a Houston newspaper, Baumgartner cited ?local culture that develops around the courthouse,? in which prosecutors feel compelled to pursue the death penalty based on previous cases as an explanation:

?Most counties never go there, but a few counties happen to successfully carry through to the end a death sentence – and then when the next really bad murder happens the prosecutors say, ‘Well, this is just as bad as that one where we sought (the death penalty), so we kind of have to do it again this time.’?

RELATED: You won?t believe how much this state paid trying to illegally import an execution drug

The results of the study are compiled in the book ?Deadly Justice,? reportedly scheduled to be released later this year.

It is said to use ?hard statistical evidence? to show several problems with modern death penalty cases, including botched executions, delays in carrying out executions and geographic concentrations in areas, such as Harris County.