According to the experts, these books should be in every proud Texan’s library 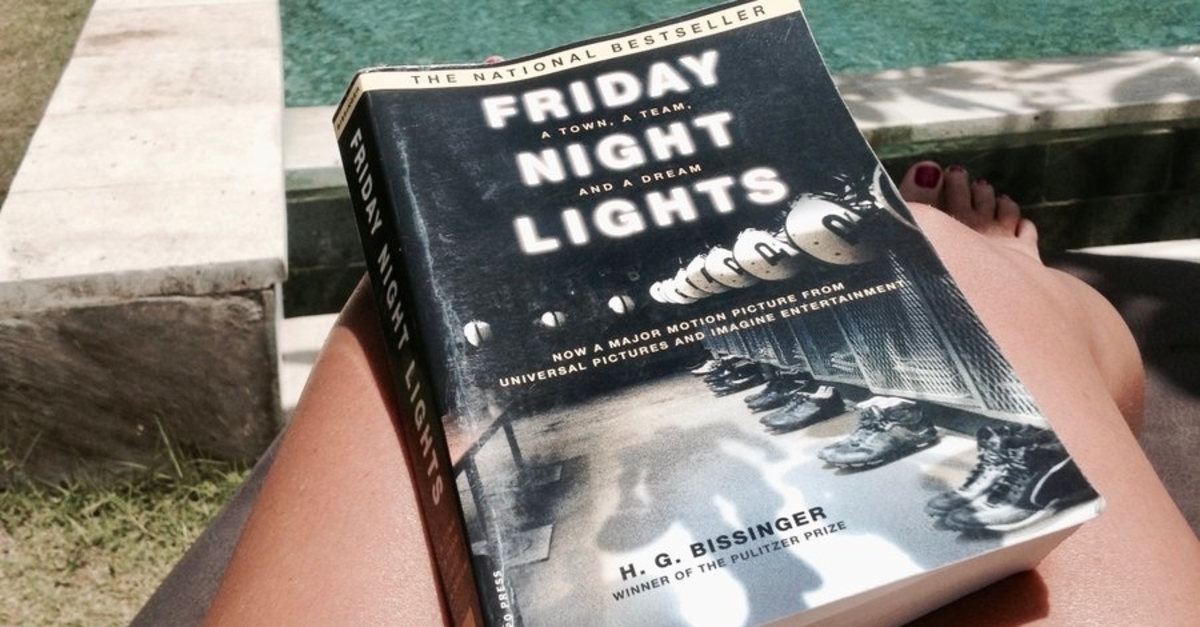 Though the Texas stereotype may be a rustic cowboy, Texans are very proud of their Lone Star literature — just ask writer, editor and Texas native Roger D. Hodge, who coined the term in his recently compiled “10 of the best Texas Books.”

Hodge largely points to nonfiction books. The first is Bloodlines, a new read about an FBI agent who tries to infiltrate the Zetas drug cartel, written by Melissa del Bosque.

For a different take on life in South Texas, The Boy Kings of Texas, a memoir by Domingo Martinez, portrays the author’s struggles growing up in Brownsville amongst a tight-nit family struggling through poverty.

For a vintage look at border issues, Hodge recommends Cormac McCarthy’s The Border Trilogy, published in the 1990s. The three novels provide a sweeping portrayal of life in the Lone Star State, capturing the iconic Texas spirit.

Ringside Seat Seat to a Revolution by David Dorado Romo also takes a look at how Texas history overlaps with the Mexican Revolution.

Like Hodge, native-Texan Larry Wright, who writes for The New Yorker, also focused on historical tales, asserting the best book about Texas is The Gates of the Alamo, a novel written by Stephen Harrigan. Since the Alamo played such a prominent role in Texas history, it’s a logical choice.

Texas Highways, a travel magazine, also threw their hats into the ring, recommending the ten books all Texans should read.

On that list was Lonesome Dove by Larry McMurtry, which also made the cut on Wright’s list of essentials.

John Graves’ Goodbye to a River, which retells his journey down the Brazos River, appears on Hodge’s, Wright’s and Texas Highways’ lists.

You can check out the full lists here, here and here.