Activist claims Houston to be home to “more brothels than Starbucks,” as the fight against sex trafficking continues 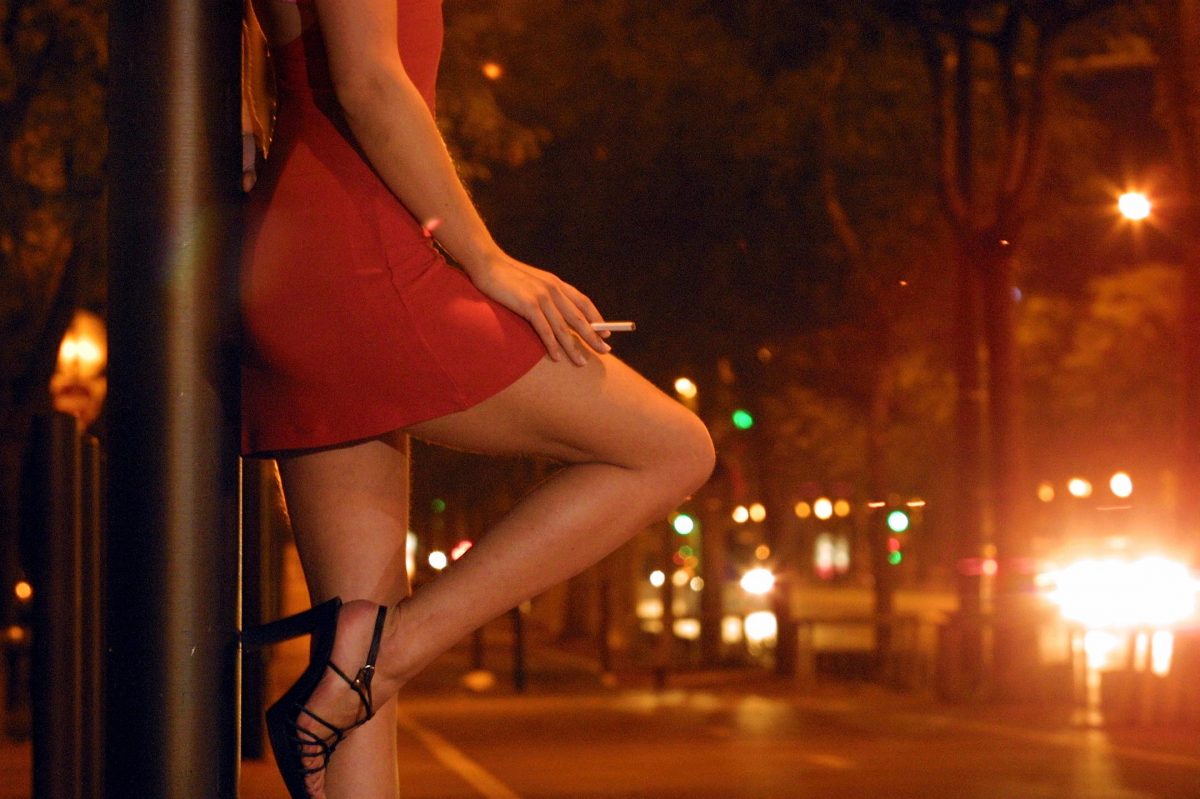 Houston’s growing issue with sex trafficking may be more extensive than previously thought:

According to Crime Stoppers, the I-10 corridor spanning Houston is a hub for human trafficking, meaning modern-day slavery is alive in the Bayou City.

“Houston is fertile ground for trafficking because of its proximity to the border, its sexually oriented businesses, its diversity and the demand for sexual services,” FBI supervisor Alfred T. Tribble Jr. said in an interview reported by the Houston Chronicle.

Every day, women and girls are reportedly sold for sex in Houston, yet, officials say confronting the issue is difficult thanks to a number or social and psychological issues.

Local organizations working to stop sex trafficking include nonprofit Children at Risk, which seeks to educate the public about Houston’s trafficking issues and what citizens can do to help.

According to the group’s president and CEO Robert Sanborn, the Bayou City is home to a particularly glaring problem:

“We have more brothels than we have Starbucks in our city,” Sanborn said in another interview with the Houston Chronicle.

According to Sanborn, there are approximately 400 storefront sex businesses operating at any given moment.

Over the past year, the Houston Police Department reportedly narrowed its focus to catching “Johns” – buyers of sex – rather than the prostitutes themselves, theoretically reducing demand for the service and potentially limiting the sex trade.

In one of their biggest stings, HPD arrested 139 Johns during 2017, including at least one law enforcement official:

?These 139 individuals are part of the reason the sex trade is alive here in Houston,? Chief Art Acevedo said regarding the arrests. ?These men should be ashamed.?

Now authorities say they are confronting the sex traffickers, as well.

This week, a two-year long investigation, covering Houston, the Rio Grande Valley, Mexico, Honduras and El Salvador, reportedly ended with the raid of a small brothel run out of the Carriage Way apartments in the Gulfton area of Houston.

According to reports, a family led by Maris Angelica “Patty” Moreno-Reyna, 51, and her children allegedly lured undocumented women and children to the United States with the promise of a job in their family restaurant.

Turns out, however, it never existed.

RELATED: HPD says an alleged pimp dropped dead after a scuffle with a good Samaritan

Once in the states, the victims said the family forced the victims into the sex trade, where they said their captors told them they must work to pay off a $40,000 fee for being smuggled into the country.

Some victims even reportedly became forced to undergo plastic surgery in order to appeal more to clients.

The accused traffickers denied the charges through their legal team.

If you or someone you know is a survivor of sex trafficking or looking for help to escape, there are places in Houston here to help.