Actress Alyssa Milano says she’s coming to Houston, but it’s not for our “great” spring weather 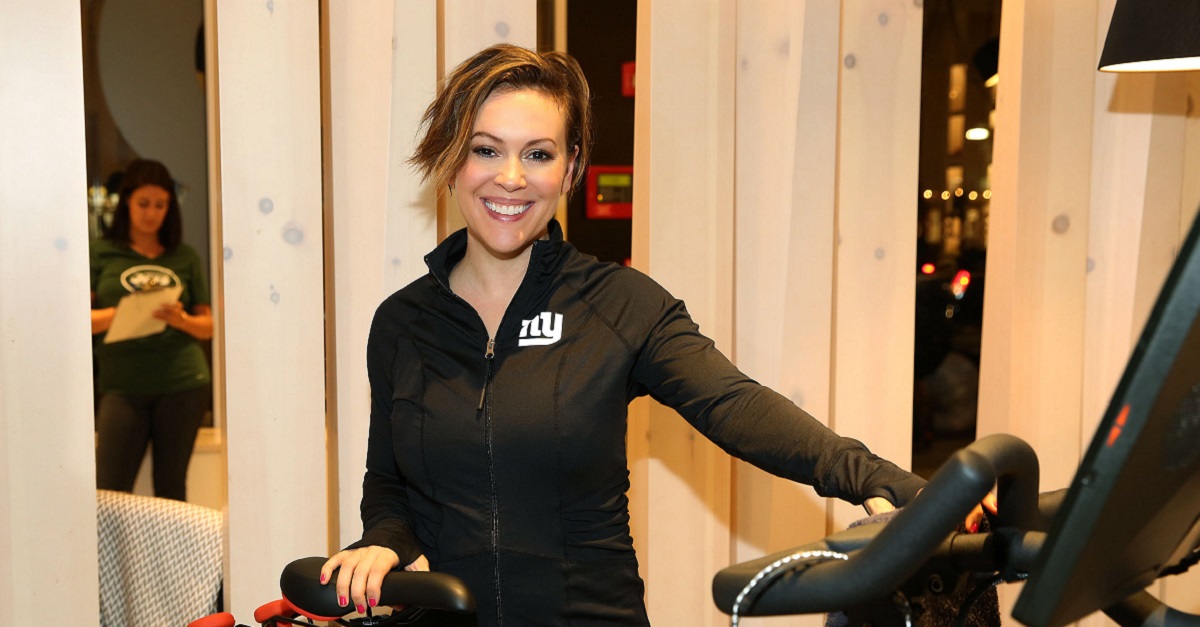 Actress Alyssa Milano may be famous for her roles in popular TV hits, like “Charmed” and “Who’s the Boss,” but, lately, she’s turned set her sights on a different type of role — the one of an activist.

?I have always tried to use my platform to educate, empower and give people the tools to make a difference in the world,? Milano said in a 2017 interview.

This month, the star will bring that platform to Houston to campaign on behalf of Democrat Laura Moser, who records show is competing against six other Democrats in the March 6 primaries.

This is really happening: my beloved @Alyssa_Milano is coming to Houston to join our campaign!https://t.co/slNkzBH998

According to a profile in the Houston Chronicle, Moser is a writer and activist who founded an app called Daily Action, which allows users to support liberal policies.

Despite his incumbent status and several terms in Congress, Culberson’s seat is considered vulnerable in the upcoming midterms, according to political analysts; election results showed members of his district cast more votes for Hillary Clinton than for President Donald Trump in the 2016 general Presidential election.

Coming to town ready to work, Ms. Milano is set to arrive in Houston on February 24 to work with volunteers, participate block walks through west Houston neighborhoods, as well as lead a rally.

But this won’t be her first time bringing people to action, known for her work campaigning on behalf of Democrats in the past, as Milano is also credited as one of the catalysts for the growing #MeToo movement against sexual harassment, assault and abuses of power.

On October 15, 2017, Milano sent out a Tweet encouraging women to Tweet “Me Too” if they, like she said she did, suffered as a victim of sexually harassment or assault.

If you’ve been sexually harassed or assaulted write ‘me too’ as a reply to this tweet. pic.twitter.com/k2oeCiUf9n

Rare Houston applauds any party’s efforts to exercise their political rights and participate in our nation’s democratic process.