After 25 Years, an Austin couple is finally cleared in “Satanic Panic” case 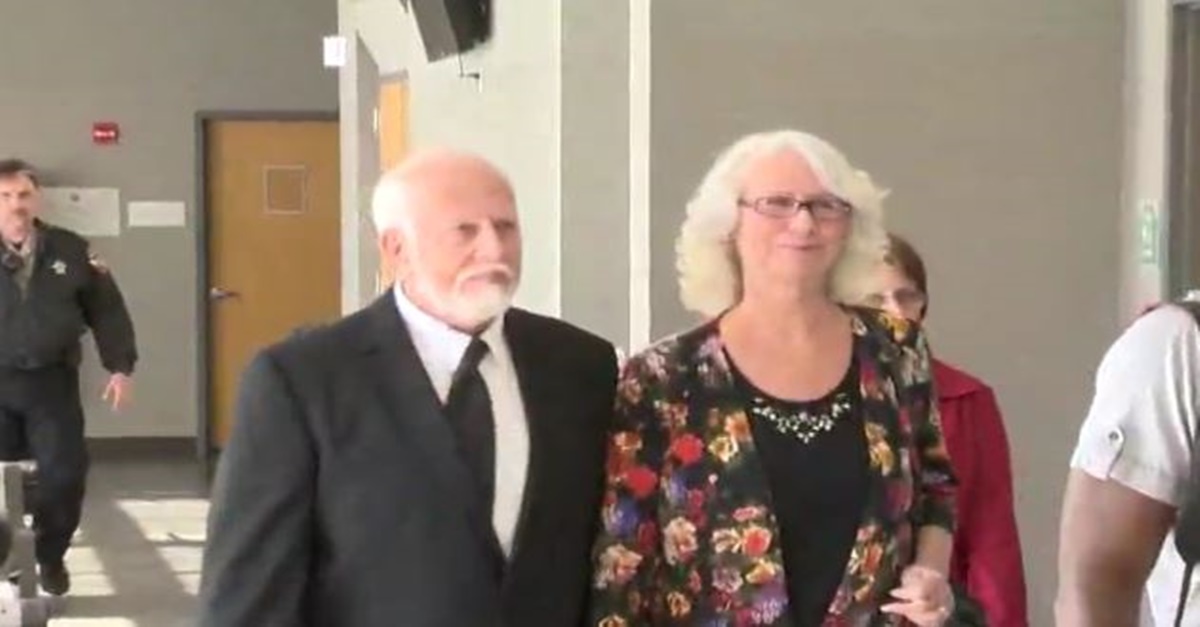 For more than two decades, Austin day care center owners Dan and Fran Keller were imprisoned on charges of child sexual assault. The couple was released in 2013 after one of the prosecution’s key witnesses, a doctor who examined one of the alleged victims, recanted his testimony. This week, Travis County District Attorney Margaret Moore filed a motion to have the couple declared “completely innocent” of all charges.

The Kellers were convicted in 1992 of sexually abusing a 3-year-old girl in their home-turned-day care center. At first, the girl said that Dan Keller spanked her. Under further intense questioning, the girl then changed her story to include rape and abuse. Rumors began to spread that the Kellers participated in Satanic rituals, ranging from sacrificing infants and holding ceremonies in graveyards, to feeding their charges human blood and amputating the arm of a zoo gorilla.

RELATED: Megachurch pastors Joel and Victoria Osteen are getting some heat for throwing up their “Hook ’em Horns”

The couple was sentenced to 48 years in prison, largely on the testimony of Dr. Michael Mouw. Dr. Mouw examined the girl in 1991 in an Austin emergency room. He testified that he saw evidence of genital trauma on the girl, which contributed largely to the Keller’s conviction. In a 2013 hearing, Dr. Mouw recanted his testimony and claimed that he was mistaken in his diagnosis.

An appeals hearing in 2015 led to the Keller’s conviction being overturned. However, the charges remained on their record. The motion by DA Moore would exonerate the couple of all charges and drop any pending charges against them. The exoneration would lift the “sex offender” label from the elderly couple, which had previously restricted where they could live and which jobs they could hold.

The Keller case made headlines across America as an example of the “Satanic Panic” rampant throughout the country in the late 1980s and early 1990s. Numerous day care centers across the country were targeted with accusations of Satanic rituals and blood sacrifices. The most famous case from that era involved a Los Angeles-area day care center, the McMartin Pre-School, in which the school’s director and her son faced 52 counts of child sexual abuse but were never convicted.