After a year in space, astronaut Scott Kelly compares the space station to this Houston jail 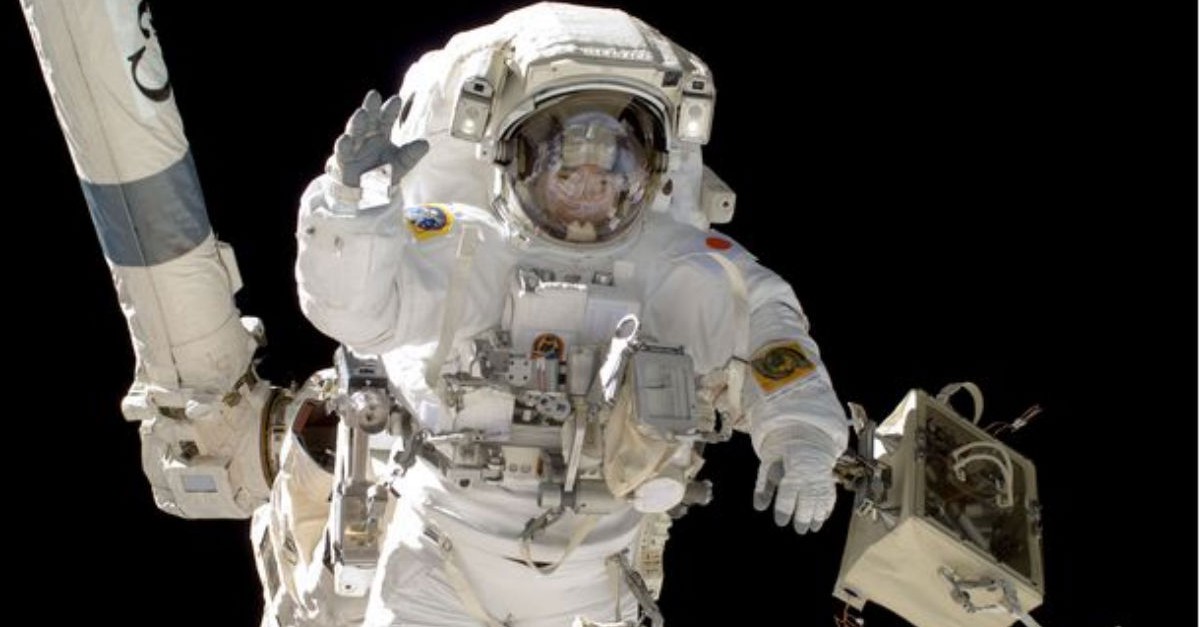 Astronaut Scott Kelly recently returned from a year in space aboard the International Space Station. He wrote a book about the affect so much time in space has on the human body and psyche–and why sometimes, it’s like a prison.

In an interview with Wired published Monday, Kelly went into detail about what its really like up there. He talked about the things he missed, and what got under his skin.

“[M]ostly what you miss is people,” he said. “Friends and family. And weather. Even just the wind, rain, sun, going outside.”

A surprising comparison came when Kelly recounted a tour of Harris County Jail.

The sense of smell has long been connected to memory, and Kelly says he encountered a room at the jail that “smelled like space station,” citing the combination of “antiseptic, garbage, and body odor” that triggered his sense-memory.

In space, even smell tends to float, so it can linger long after it would have dispersed on Earth.

Kelly also commented on humans traveling to Mars. With the journey there being such a long one, it’s essential to know how human beings will react, both physically and psychologically, to being in space for an extended period of time.

Maybe that’s why he named his book Endurance.