Menu
Follow us
Search
Menu
Search
A memorial of flowers grows outside the Women's Health Care Clinic in Wichita, Kan., Monday, June 1, 2009. The clinic was owned by Dr. George Tiller who was gunned down during church services Sunday. (AP Photo/Charlie Riedel)

Robert Lee Covington, 54, was found dead in his home on Friday.

Upon further examination of the body, the cause of death was determined to be suffocation.

RELATED: Four Children Were Discovered With Their Murdered Mother, and it Only Gets Worse From There.

Covington worked as an executive assistant to the pastor at Cathedral of Hope church, host to one of the nation’s largest LGBT congregations, for several years.

Examiners found Covington died after duct tape was placed over his nose and mouth, stopping his breathing.

Yevin Rushing, 22, was arrested and is being charged with capital murder in connection with the case after neighbors noticed him acting suspiciously and reported him to the police.

According to reports, Rushing was seen walking around Covington’s house, driving a U-Haul truck in the area.

Several things belonging to Covington were found in Rushing’s possession by the police after neighbors noticed them missing and made the connection with Rushing’s U-Haul.

A memorial service was held for Covington on Sunday at Cathedral of Hope, where people who knew him honored his memory. 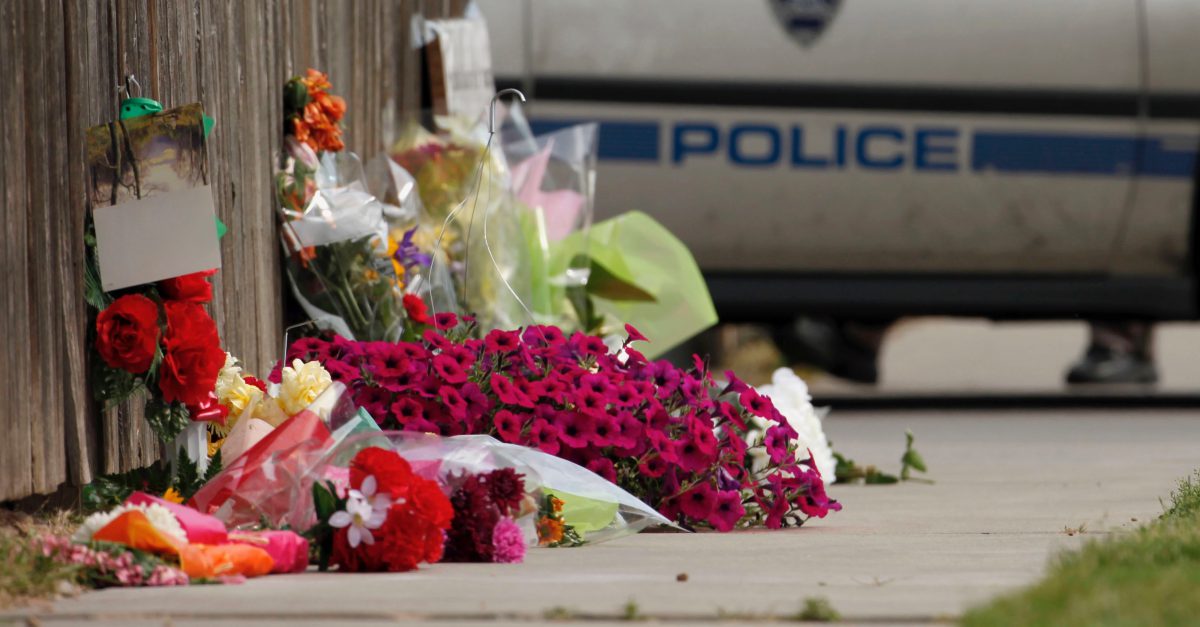