Menu
Follow us
Search
Menu
Search
Posters comparing lethal amounts of heroin, fentanyl, and carfentanil, are on display during a news conference about the dangers of fentanyl, at DEA Headquarters in Arlington Va., Tuesday, June 6, 2017. (AP Photo/Jacquelyn Martin)

Houston Police Chief Art Acevedo recently announced the Houston Police Department will no longer call on officers to use inexpensive chemical kits to test suspects for drug use in the field.

The U.S. Drug Enforcement Agency warned local law enforcement offices of these drugs’ effects, which are highly toxic in small doses when inhaled or in contact with exposed skin.

Warnings came shortly after an Ohio police officer lost consciousness and was hospitalized after touching fentanyl with his bare hand.

The chemical field tests would, in theory, allow officers to examine unknown substances for their composition and concentration of dangerous drugs.

Officers would then place the substance in a small plastic package, which contained a chemical to change colors if it ever came in contact with different substances.

Hundreds of police departments around the country purchased the field kits for as little as $2 each, but the tests also faced criticism for their lack of reliability as evidence in drug cases:

Last year, a panel formed by Texas legislators determined the field tests were not reliable enough and recommended prosecutors use test results from fully-equipped crime lab facilities before pursuing convictions in drug cases.

Acevedo announced officers would use their “wealth of training and expertise” to determine if suspects were in possession of illegal narcotics instead of the potentially dangerous tests.

Harris County public defender Alex Bunin welcomed the removal of the field tests, but criticized the move to solely rely on an officer’s observations as evidence in drug arrests. 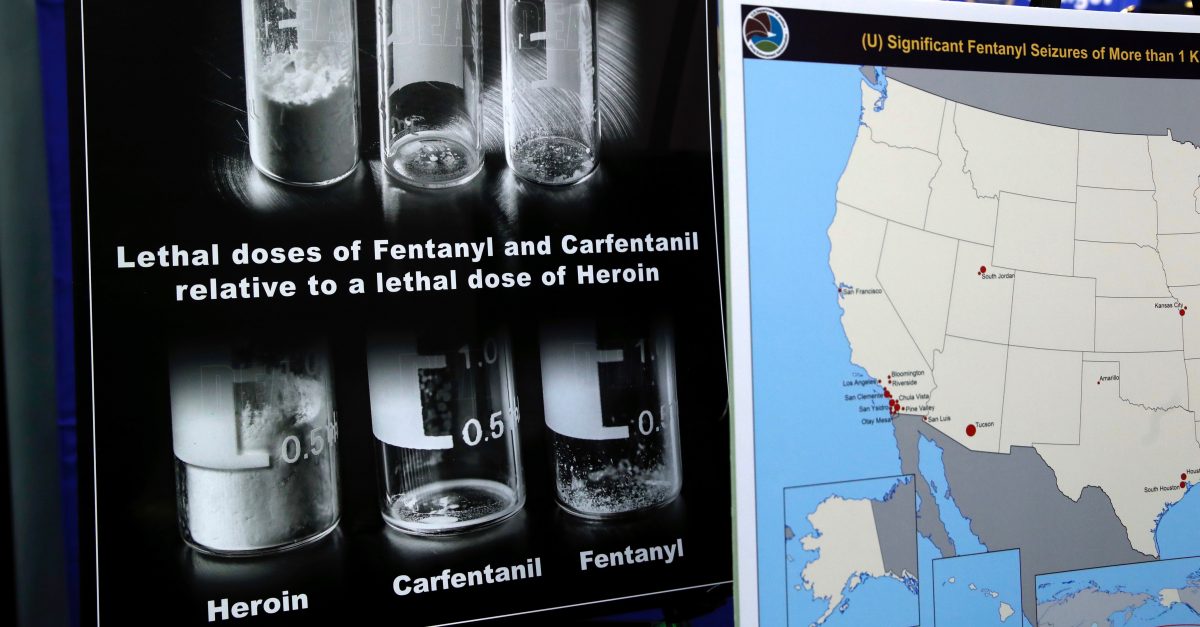