After getting fired for her involvement in the deadly Denny’s incident earlier this year, a former deputy sheriff is trying to get her job back 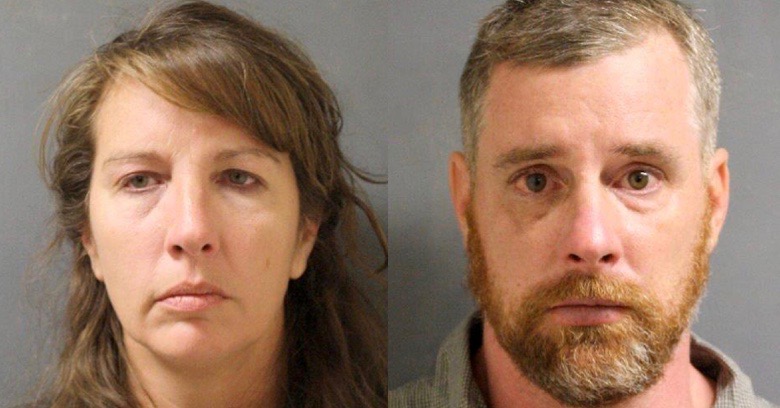 Chauna Thompson, the ex-deputy sheriff who was involved in a deadly Denny’s altercation with her husband in May, is trying to get her job back.

RELATED: The family of the man killed in the Denny?s altercation is back in the news

The former deputy was fired from the Harris County Sheriff’s Office after the incident, but, now, attorneys are filing a civil service appeal letter her behalf.

According to ABC13, an excerpt of the letter reads as follows:

“Deputy Thompson denies the truth of the charges made, takes exception to the legal sufficiency of the charges, and challenges the termination as action not fitting the alleged offenses or conditions. Deputy Thompson did not ‘fail to take proper police action’. The indictment was obviously politically motivated and done without an investigation or even an autopsy. Deputy Thompson’s indictment does not even articulate what action she took. Presumably the Sheriff’s Office will refuse to provide the information necessary for Deputy Thompson to pursue a meaningful appeal.”

Thompson, along with her husband Terry Thompson, were charged with of killing John Hernandez, another patron of Denny’s at the time of the incident.

Perhaps relatedly, records show Terry Thompson was ?previously been under the care of a psychiatrist and demonstrated problems controlling his anger and temper.”

Additionally, the couple was involved in a contentious custody dispute prior to their marriage in 2000.

RELATED: Records show the man accused in the deadly Denny?s chokehold incident had a history of violent behavior