Menu
Follow us
Search
Menu
Search
In this Tuesday Jan. 14, 2014 photo, cattle are displayed during an auction at the 101 Livestock Market in Aromas, Calif. California's worsening drought is forcing many ranchers to sell their cattle and other livestock because their pastures are too dry to feed them and it's getting too expensive to buy hay and other supplemental feed. California only got a fraction of its normal rainfall last year, leaving reservoirs and groundwater levels at record lows and prompting many cities to cut water usage. (AP Photo/Marcio Jose Sanchez)

Texas may nearly be out of the woods after overcoming record-breaking droughts during the past few years, but according to the USDA’s Drought Monitor, a few other states are deep in the throes of a dry spell.

CNBC reports the lack of rain has affected wheat production nationwide, leaving farmers without the necessary crop they need to feed their animals, especially cattle. In turn, this has forced the sale of herds at lower prices than in recent years.

RELATED: Americans love cheeseburgers, and today, you have every reason to treat yourself to one

The drought is affecting nearly one-fifth of the nation’s cattle supply, pushing some ranchers to find greener pastures and hope for more water in other locations.

And weather isn’t the only problem; rising technology costs are making it hard for wheat farmers to even grow their crop in the first place.

The cycle ebbs and flows, and global warming isn’t real (just kidding, the Senate said it was), but here’s hoping things turn around and keep us from returning to the crises stemming from a Great Plains drought during 2011-2013, when the lack of rain dropped the price of cattle to the lowest since the 1950s.

It may ruin your hair, but without it, burger prices will go up, so please pray for rain. 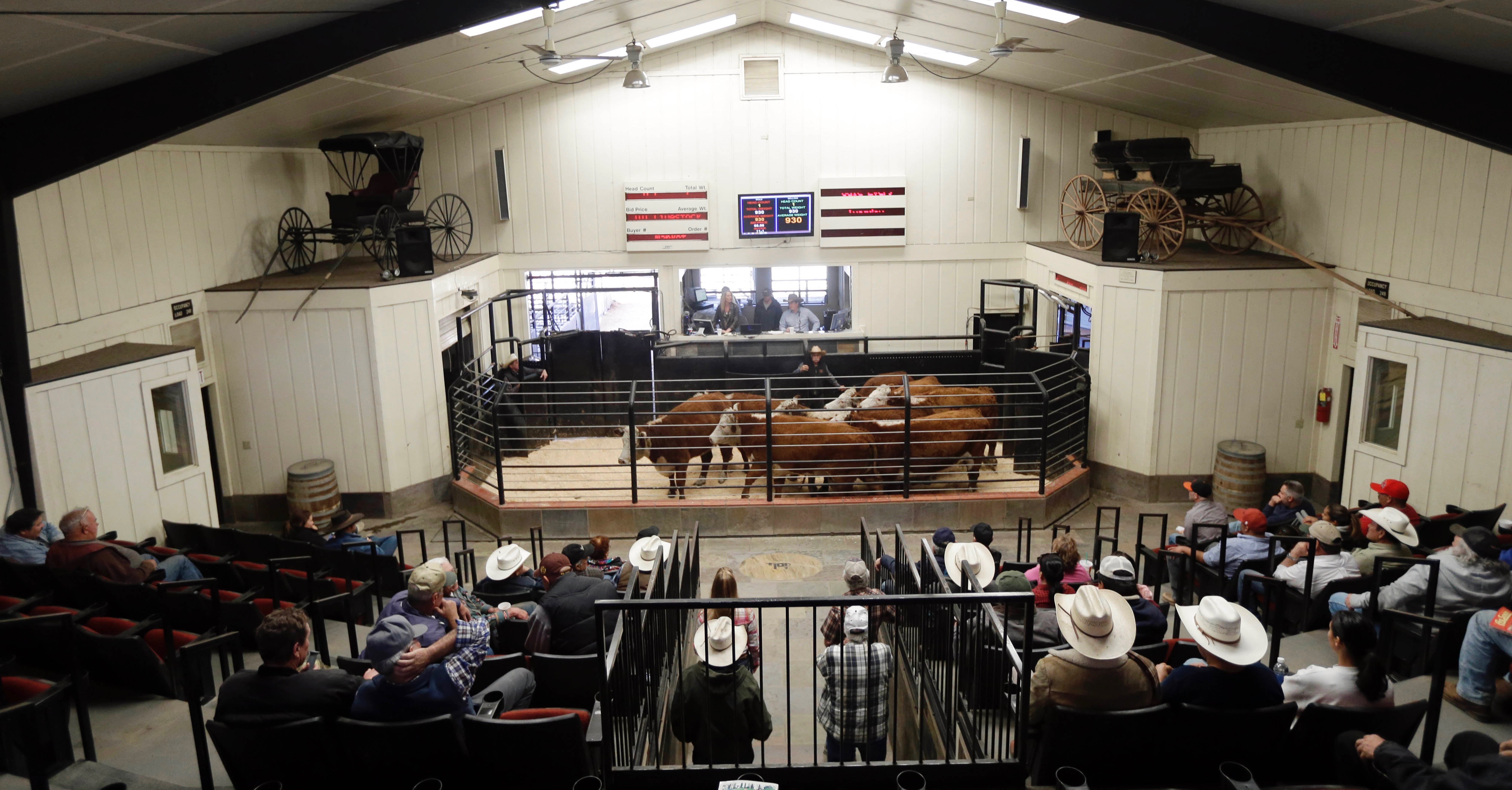