After Hurricane Harvey, salty comedian Joe Rogan had this to say about Texas 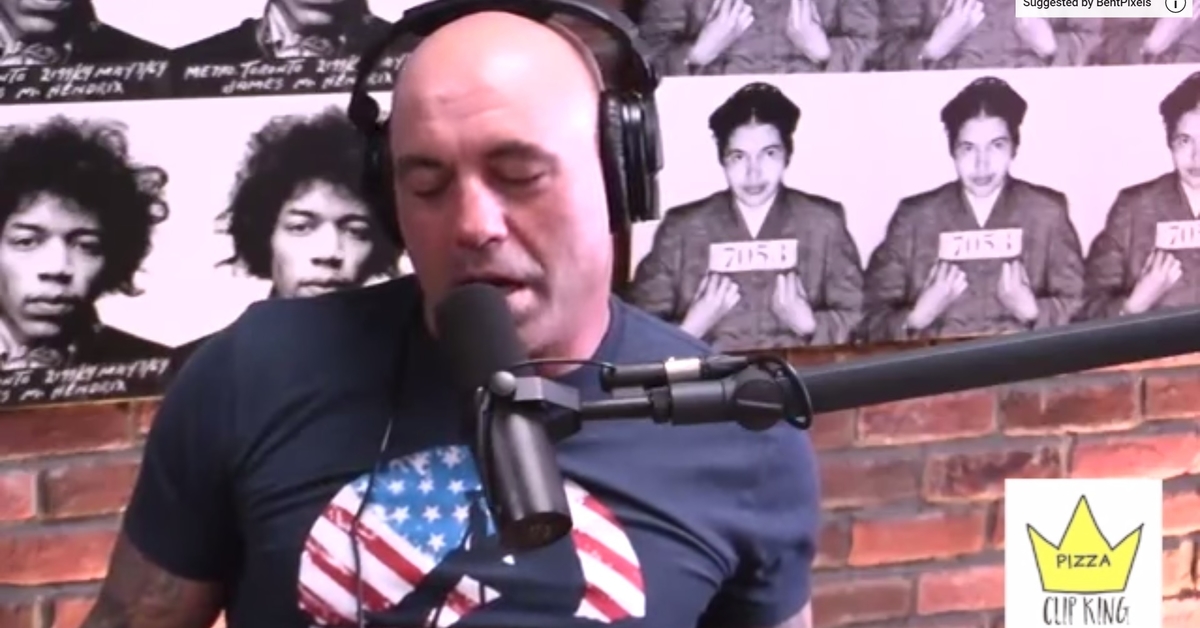 According to Rogan, Texas proved all of its positive stereotypes in the days after the storm.

“Because of all the videos I saw of people rescuing people in Houston — I felt super good about that, man,” Rogan continued.

He credited Houston’s spirit of unity after the storm to the pride Texans feel in their state and who we are as a people; he said Texas is like no other.

Rogan talked about Texas’ past as its own republic, which makes it a bit different from other states.

Here in Houston, we don’t just have that Texas pride. We also have pride in our city.

We’re the fourth largest city in the United States, and we’re also the most diverse.

A hurricane can’t hold us down.

You can hear Rogan’s full comments in the video, but be warned — there is salty language.