After losing his case and being ordered to pay $25 million for defrauding several unsuspecting victims, a Houston attorney wants a new trial 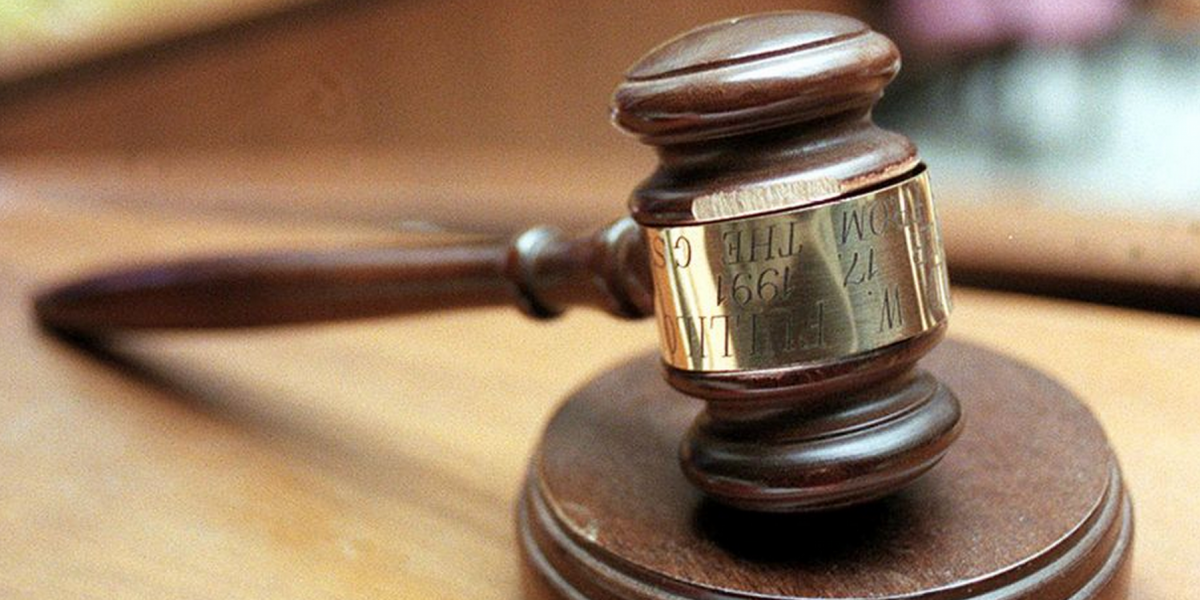 A Houston attorney who collected consumer debts for pennies on the dollar is seeking a new trial, after a jury found he should pay $25 million in civil penalties during a trial this June.

Joseph Onwuteaka was accused of using unethical practices in collecting debts for nearly 900 consumers, many of whom live far from Houston.

Onwuteaka alleges the verdict was based on the testimony of only a few witnesses, from which the jury assumed and extrapolated a much bigger case.

State prosecutors allege the defendant obtained default judgments against consumers in debt and was granted orders to freeze the clients’ bank accounts. Onwuteaka would then reportedly collect money from the consumers to reopen their accounts.

In many of the alleged cases, the customers targeted in the scheme were edible for debt dismissal after the default judgment.

Onwuteaka would also reportedly buy debt from consumers in different cities, such as Laredo and El Paso, through his debt management company.

His law firm would be “hired” to sue them for the payment, and when the debtors would not be able to travel and appear in court to face the suit, the judge was left with no choice, but to award the unethical attorney a default judgment.

Texas consumer protection law requires debt collectors to file their lawsuits against consumers in the county where the debt occurred.

After a two-week trial and two days of deliberation, the jury found Onwuteaka guilty of violating this law and assessed one of the stiffest penalties on record.

RELATED: 7 questions every debt collector should be able to answer

Shortly after the trial, Harris County District Court Judge Larry Weiman issued a permanent injunction barring Onwuteaka from attempting to collect from consumers who were sued outside their home county or the county of where they originally signed the loan agreement.

If Onwuteaka can pay off his own rising debts, the funds would go to the state of Texas.