After record rainfall, weather experts say Houston could be headed for another drought 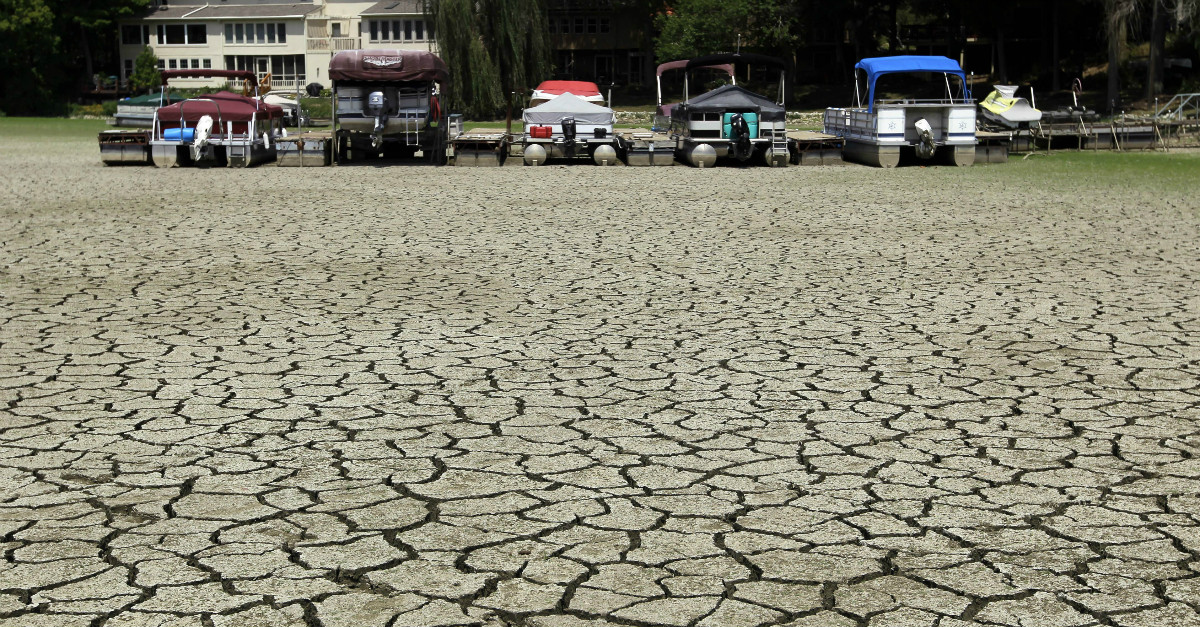 Just three months after 50+ inches of record rainfall nearly drowned the Texas Gulf Coast, weather experts agree, many of those same areas could be facing drought conditions this winter.

The long-term forecast from the National Oceanic and Atmospheric Administration (NOAA) shows Houston and Southeast Texas could face rainfall amounts up to 40 percent below normal between December 2017 and February 2018.

While more than 50 inches of rain tested Houston during Hurricane Harvey in September, the city dealt with around five inches since the storm passed – less than 40 percent of the average rainfall the city sees in that span, like the report predicts, with just half-an-inch falling in Houston for all of November.

Meteorologists recently classified the area as “abnormally dry,” but not yet under severe drought conditions.

Other cities in the region are reportedly suffering from similar effects:

Corpus Christi, which took heavy rain and high winds from Harvey, saw about 40 percent of the typical rainfall it sees since the storm passed, and rainfall totals in Lake Charles, La., are at half the average levels since September 1.

According to analysts, the long-term forecast predicts the “La Niña” system will bring warm, dry air from California and keep rainfall totals in Texas well below average.

While they say the city could see intermittent rainfall and occasional thunderstorms, meteorologists continue to predict a dry winter for Houston and surrounding areas.

While some may feel a sense of relief with news of the “drought” after the rain from Hurricane Harvey, ecologists agree the dry conditions are not always good news for some industries who rely on natural resources to make a living.

For example, farmers and ranchers in the area reportedly depend on steady rainfall to maintain their crops and livestock.

The floods from Harvey, combined with a dry winter, may be a devastating one-two punch for many of these communities and industries statewide.