After two shocking incidents this week, some may say Houston’s youth are out of control 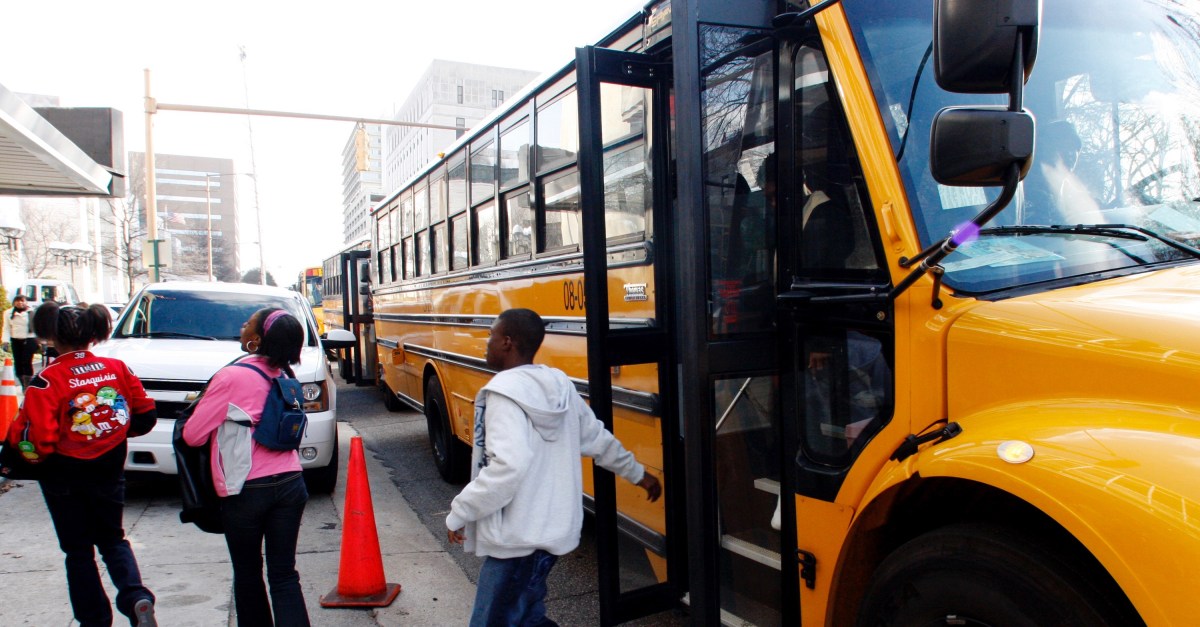 Earlier this week, a 14-year-old seventh grader was arrested for having sex with his 12-year-old sixth grader girlfriend.

RELATED: Texas teachers can’t stop having sex with their students, but your state representatives are trying to do something about it

The charges come with the possibility of the junior high-schooler being a registered sex offender for the rest of his life, even though the young man’s family understood the students’ relationship to be consensual.

“He had consensual sex with his little girlfriend and he loved her. They were boyfriend-girlfriend,” the 14-year-old’s mother said in an interview. “And because he turned 14, they want to make him a sex offender, put him on the registry with pedophiles and child molesters — really sick and dangerous people.”

While Texas does have a “Romeo and Juliet” law, which provides protections for minors having consensual sex with someone three years older or younger, the law is not applicable if one of the parties is under the age of 14.

Joseph Gutheinz, the boy’s attorney, along with other Houston youth advocates, believe the technicalities of the law work against its purpose to provide a “defense where you have two people relatively close in age and maturity,” as Gutheinz put it.

“The idea that a 14-year-old who has sex with a person just a little bit younger then him or her would be treated as the worst of the worst in our society and placed on the sex offender registry is really sick,” he continued.

In an interview, Jackie Stewart Gravois with the Harris County Public Defender’s Office said these types of cases were not unusual, even cases like this one, where one party barely qualifies for charges under Texas statute.

“Usually, if the prosecutors can prove that it was consensual and it was not forced in any way, they typically don’t file these cases or they end up dismissing them. That’s going to be up to the discretion of the prosecutor.”

“They usually delay it and send them to sex offender treatment and then make a decision.”

Meanwhile, just outside of town in Splendora, at least seven elementary students were reportedly involved with a prescription drug incident after a classmate passed out the medication to peers.

The drugs were handed out at Peach Creek Elementary School on Thursday after a student brought the prescriptions from home.

The specific type of drug remains unknown at this time, but school officials described the situation as “isolated” in a statement:

Parents, today an incident occurred on one of our elementary campuses where a student brought prescription medication from home and distributed it to several classmates. This incident was isolated and all students affected are being monitored by medical professionals. We commend the elementary staff for responding so quickly to identify the students affected and for contacting their parents. The safety of our students is our top priority and we ask for your help in speaking with your child about the dangers of taking any unknown substance. Thank you for your understanding and cooperation in this situation.

Talk to your kids, Houston! They grow up too fast.