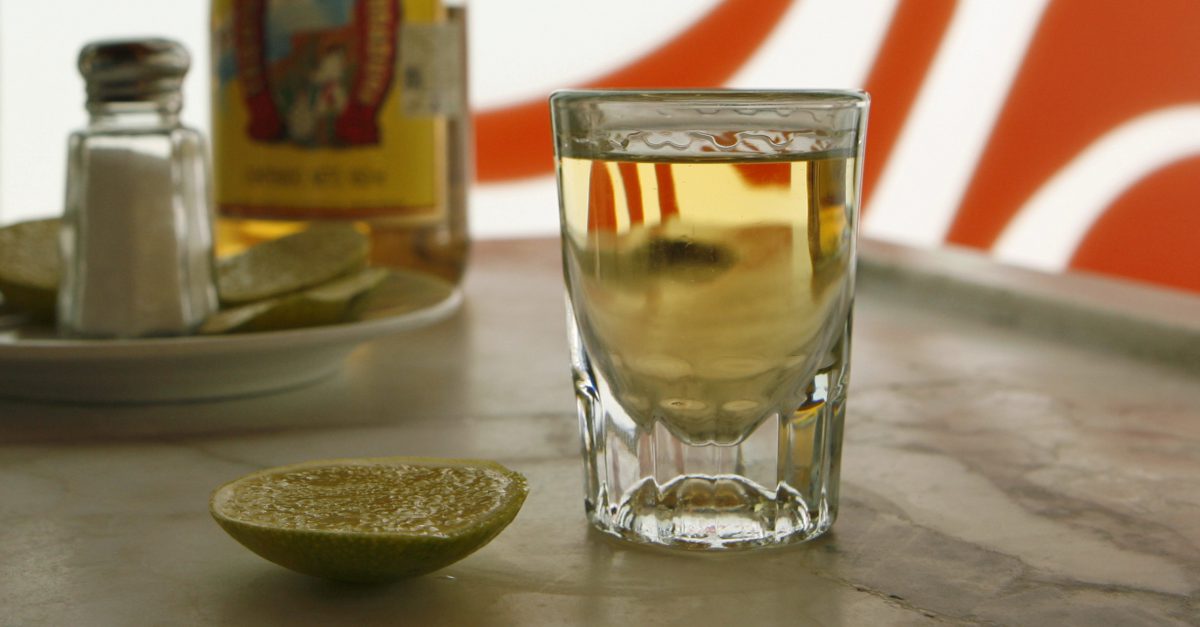 AP Photo/Dario Lopez-Mills, File
FILE - In this Aug. 28, 2006 file photo, a shot of aged Tequila Herradura with a lemon and salt fixings sit on a bar in front of bottles of white and aged Tequila Herradura in Mexico City, Mexico. Agave farmers see the expansion of China’s middle class as their ticket to more sales. (AP Photo/Dario Lopez-Mills, File)

Expect to pay higher prices for those happy hour margaritas and those birthday tequila shots in the next few years:

A shortage of agave plants is reportedly threatening to up the price of the popular liquor.

A combination of poor agave harvests and higher demand for top-shelf liquor is reportedly to blame, causing the prices to skyrocket and putting the natural sweeter out of reach for many customers:

“The growth has overtaken us. It’s a crisis of success of the industry,” Francisco Soltero, director of strategic planning at Patron, said in an interview. “We thought that we were going to grow a certain amount, and we’re growing double.”

RELATED: She mixes sugar, lime and tequila to whip up some delicious margarita bars for Cinco de Mayo

While the big players in the tequila market, including Patron, Don Julio and Jose Cuervo, see their values going up, the smaller companies are reportedly swimming against a tide of higher prices for the precious plant.

Those smaller groups include many Houston distillers, such as Pura Vida Tequila.

During an interview, Stewart Skloss, Pura Vida’s CEO, told a Houston TV station the price of blue agave plants increased by 2,000 percent since 2010:

“To get to the same profit margins where we were in 2010, today, we would have to increase our price by at least 50 percent,” Skloss said. “We wanted to be something everybody can afford.”

Another factor in the shortage, according to Skloss, is how the big players are buying up larger harvests, squeezing out smaller companies and forcing them to choose between paying higher prices or putting out inferior products:

“They have got enough supply to last them a lifetime and then some,” Skloss said further. “Well, what’s happened is that’s basically inflated the price of agave because they were buying it up everywhere for smaller guys like us to go in.”

Until agave prices reach a stable level, the wallets of Houston tequila drinkers could be suffering from a major costly hangover not expected to go away anytime soon.