Police officials in Austin are reviewing their security plans for the city’s popular Austin City Limits (ACL) music festival in the wake of this week’s deadly shootings at a similar festival in Las Vegas, Nevada.

Austin Interim Police Chief Brian Manley told reporters at a press conference the department is considering all options, including help from state and federal agencies.

“We can’t come in on the day after an event like we just saw happen in Las Vegas, and not reconsider our plans and make sure that we are comfortable — that we have addressed everything possible,” Manley said.

“We will have plenty of officers that will be visible, and we’ll also have plenty that will not be visible: strategically placed that will only come out if necessary to address any specific incidents.”

Manley also addressed concerns about “copycats” and “someone that looks at [ACL] as an opportunity.”

“We are fortunate that ACL is an event that year after year we’ve been able to manage successfully and safely,” Manley said, “and I feel confident we have plans in place to address that this year as well.”

Manley also said from the perspective of police security, “it’s going to be the safest part of the city to be in during both weekends just because of the sheer number of officers that will be present,” Manley said. 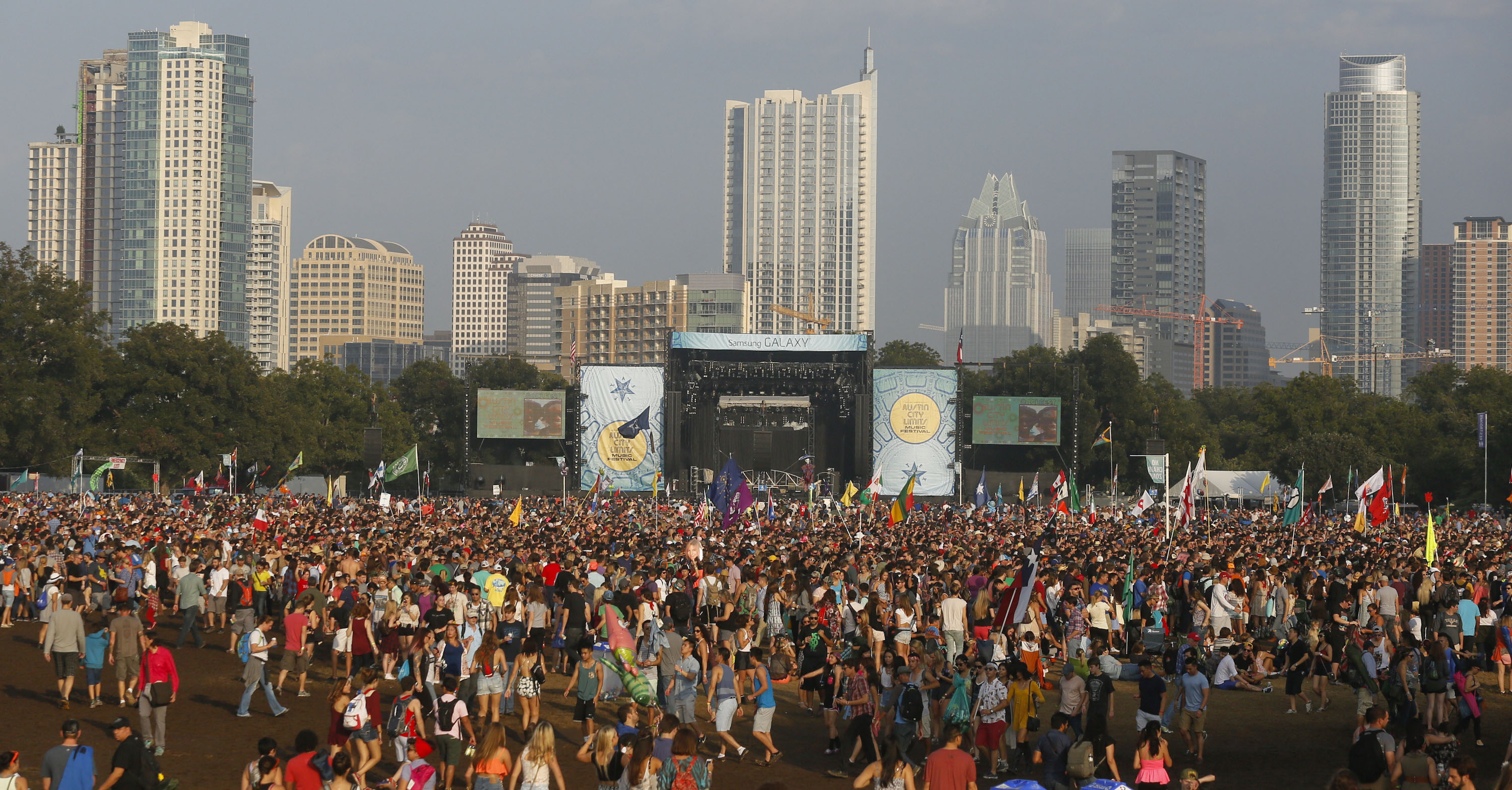