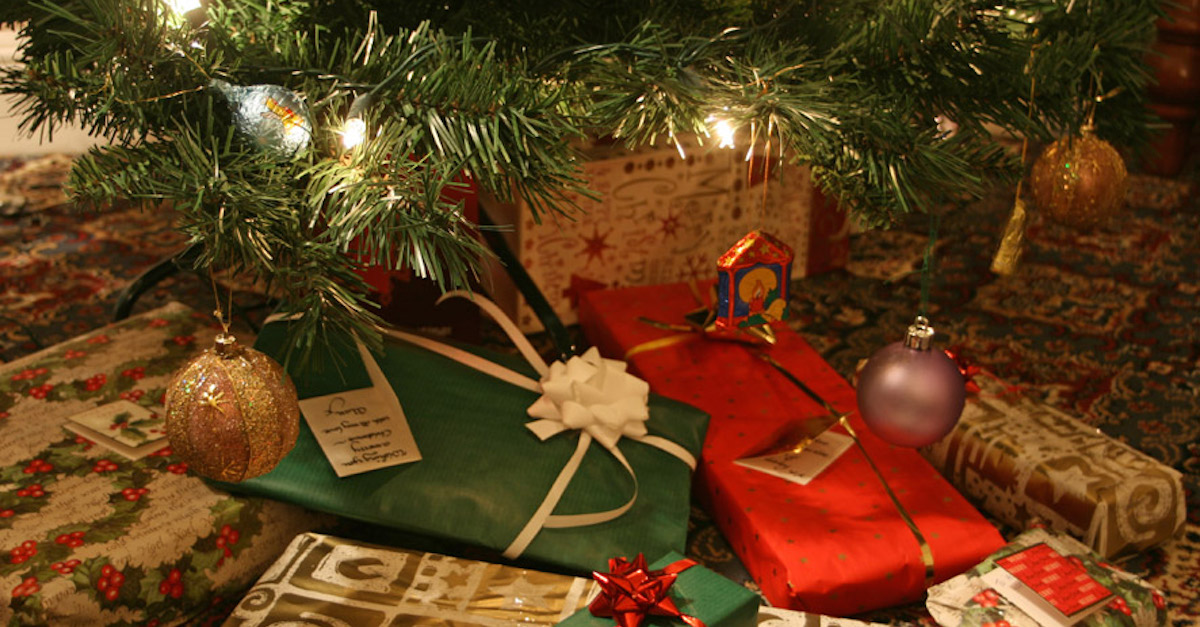 A Houston family’s Christmas turned into a horror story as stray bullets struck the father twice as he opened presents.

The family gathered around the tree to open gifts just after midnight Christmas morning at a home in the 8600 block of Reamer near South Gessner.

RELATED: “Grinch” promises to steal Christmas from neighbors until package is returned

At the time, family members say they heard fireworks going off outside, which they dismissed as nothing to worry about. However, as they passed around the presents, two bullets penetrated the home’s back door and struck Dimas Calderon’s neck and back.

Because of the fireworks, no one heard the shots.

Calderon’s sister-in-law, Seyda Bonilla, was there when he was shot.

“You?re sharing happiness, you?re opening your presents and out of nowhere, for something like this to happen,” Bonilla told KHOU.  “I?ve never seen it. I?ve never heard of it.”

First responders rushed Calderon to the hospital in serious condition.

Neighbors reported hearing the pops, but couldn’t say whether the sounds they heard were fireworks or gunfire.

At this time, police reportedly believe Calderon’s injuries resulted from celebratory gunshots, not a direct targeting of the home.

Still, that does little to calm the fears of his family.

“We couldn?t sleep because we were just thinking they might come back,? sister-in-law Jessica Orellana told KHOU.

Since the shooting, Calderon was released from the hospital and is expected to recover.

The shooting is still under investigation. If you have any information, please call Crime Stoppers at 713-222-8477.