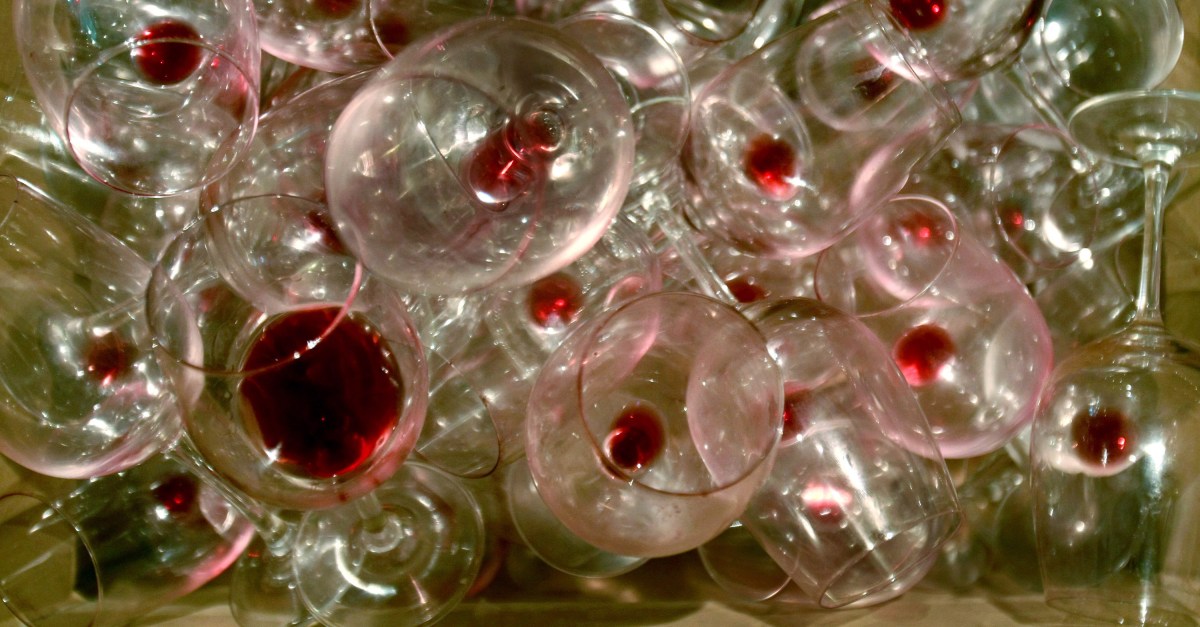 Slick roads and too much wine may be to blame for an accident in which a woman skidded on a street, hit a curb, blew a tire and crashed into an apartment.

The incident reportedly happened shortly before midnight Tuesday near Parramatta Lane, according to the Harris County Sheriff’s Office.

A resident was inside the apartment, but was uninjured. The driver, however, was transported to a nearby hospital in stable condition.

The driver reportedly told police she had been drinking wine before she was unexpectedly called in to cover a shift at work, according to Metro Video.