RELATED: Pearland is home to the state’s worst drivers, a new survey says 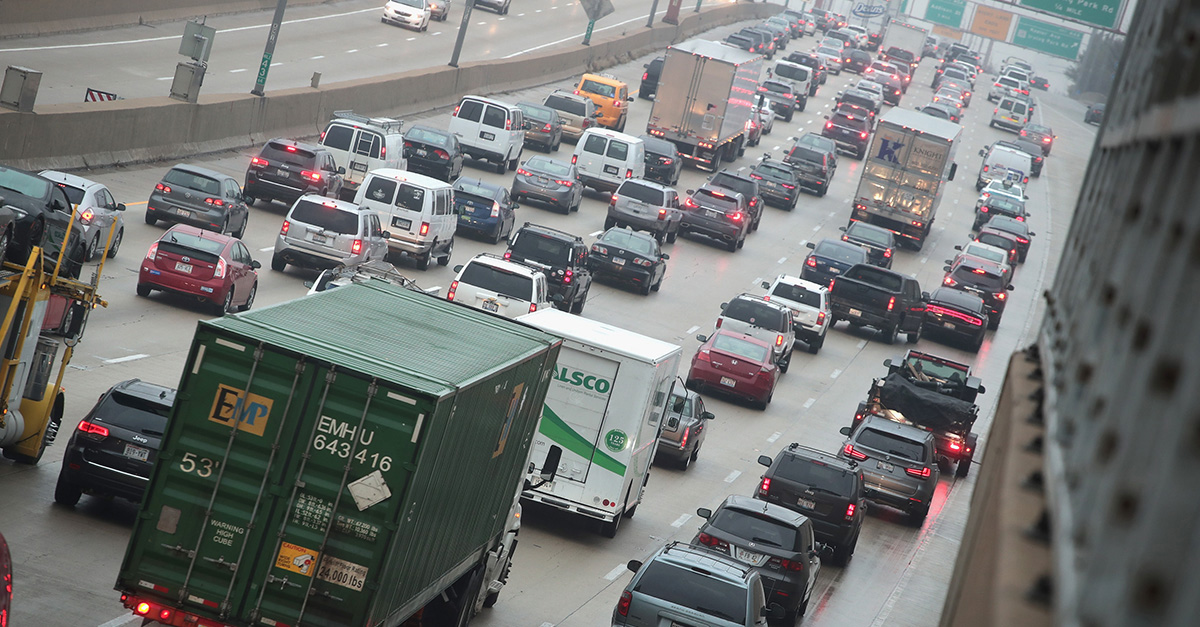