Even with the floodwaters of Hurricane Harvey quickly receding in most of Houston, the city’s fire department continues to deal with equipment problems.

This week, for instance, instead of fighting a fire, the Houston Fire Department (HFD) fought a broken down truck before the vehicle caught fire itself.

The 2005 fire truck, designated Engine 77, stopped working as firefighters were battling a blaze at a warehouse in Northwest Houston.

“In this instance the fire truck that is used to mitigate emergency was now the emergency,” Patrick Lancton, president of the Houston Professional Fire Fighters Association, said in an interview with a local TV station.

No one was injured due to the fire truck’s breakdown, but, according to Houston Fire Department Assistant Chief Ruy Lozano, the pumper truck was near the end of its useful life.

During an interview, Lozano further explained how a breakdown of such vital equipment at the wrong time, however, could leave firefighters in peril:

“Anytime an engine quits pumping and we have firefighters inside, that’s a danger,” Lozano said in a statement.

No firefighters were inside the burning warehouse when the engine caught fire, and the HFD is investigating the cause of the fire.

The report of the malfunctioning fire truck comes on the heels of several other instances where HFD equipment broke down at critical times.

According to those findings, during Hurricane Harvey, the department lost 28 pieces of equipment, including six fire engines, while performing high-water rescues.

Prior to the storm, an HFD ambulance carrying a 15-year-old heart patient broke down just two blocks from Texas Children’s Hospital. The ambulance crew carried the boy the rest of the way.

He was pronounced dead shortly after arrival.

“That’s a situation we don’t want to find ourselves in,” HFD Chief Sam Pena told reporters. 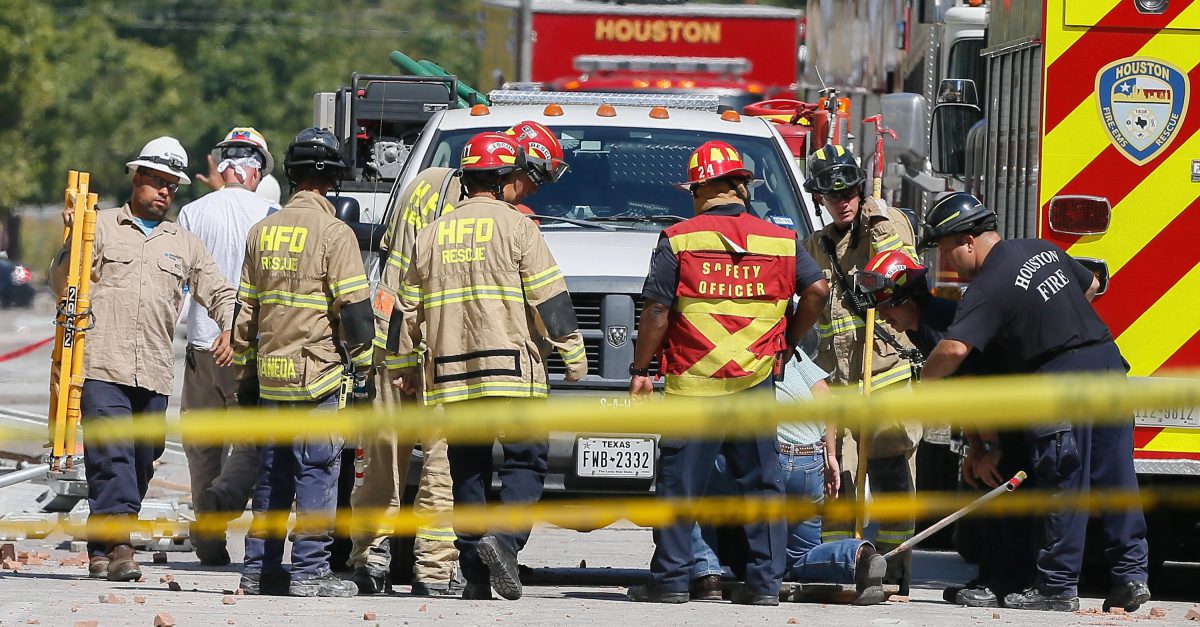