Amazon could be revolutionizing the food industry just like Walmart did for small business, but Texans may have legitimate concerns 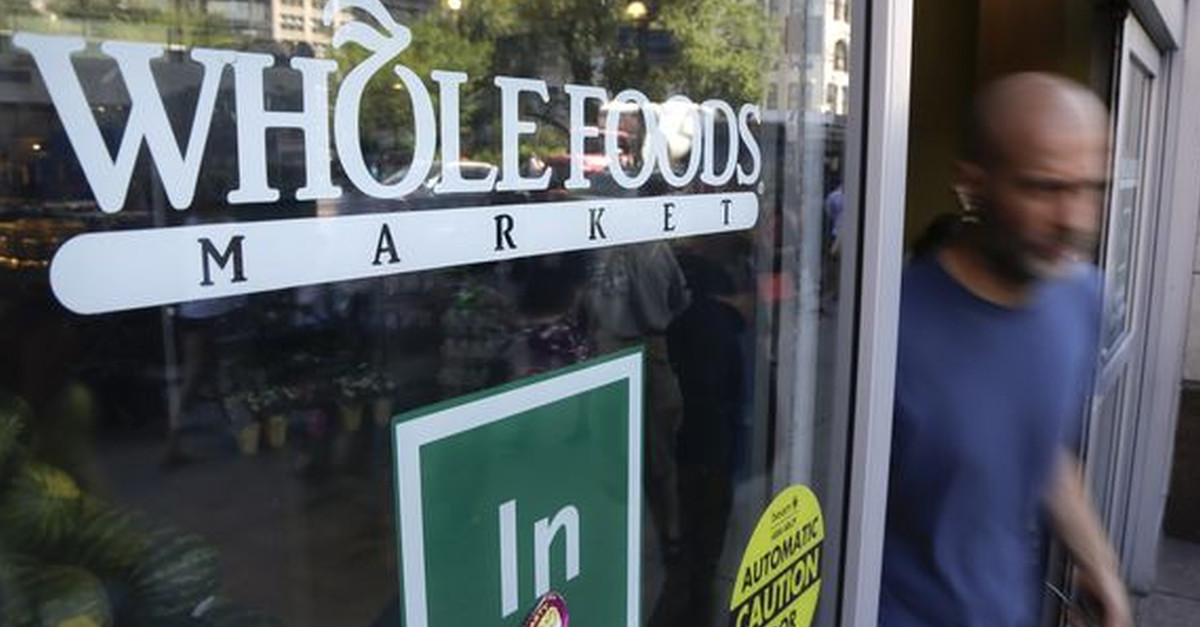 Amazon’s $13.7 billion venture to buy Whole Foods has some worried the merger could create a monopoly, inflating the already global company, giving it more control over the global market.

An opinion piece in the Houston Chronicle calls for the government to block Amazon’s purchase of the food retailer.

“Amazon’s business model is to become a monopoly,” says the piece.

And the concern might be warranted, given Amazon is already the fifth most valuable company in the world.

The article further contends that, if Amazon pushes enough competitors out of the retail food market, it could start charging whatever it wants for food, raising prices to drive record profits, and keep the company growing ever larger.

The editorial further compares the transaction to the online sales of megastore Walmart, citing how the nation’s most infamous superstore impacted small businesses, with many owners forced to close their doors.

In Hearne, Texas, for example, a Walmart store eventually closed its doors due to lack of profit, but not before everyone else closed up shop first, leaving people no other choice but to drive 26 miles for groceries and necessities.

If giant companies keep gobbling up smaller ones into themselves, the U.S. free market, says the piece, will be “anything but free.”