The Oct. 19 deadline to submit proposals to Amazon for its second headquarters (HQ2) is fast approaching, and everyone wants in on the action.

Houston is already in the running, but Mayor Sylvester Turner isn’t holding back his interest in bringing the Whole Foods purchaser to town.

A spokesman from his office commented on the matter after the request for public proposal was first announced:

“The city is checking on the procedures for officially being considered, and the city is excited and feels like it’s well positioned for a number of reasons.”

RELATED: Could Amazon’s next headquarters be in Houston?

Business officials agree Houston looks to be a good choice for the corporate giant to set up its second headquarters; among other benefits, the city’s proximity to Austin could attract tech talent.

Houston additionally well exceeds the minimum population requirement of 1 million outlined by Amazon as one of its guidelines.

The recent growth in population means diversity and talent, and a large workforce to hire from; real estate, though suffering with damage from Harvey, is still favorable, as there is plenty of land and plans to grow in Houston.

The city, furthermore, is located close to major airports and airlines, railroads and shipping lines, all modes of transport helpful for Amazon to get its products out more quickly.

To make the sell sweeter, Houston is part of Texas’ “business friendly culture” and happy “quality of life,” with the city offering tax breaks to businesses in the area and putting in serious work on things, like parks, cultural institutions and restaurants, in recent years.

Dallas suburbs, like Frisco, however, are hopping on the bidding bandwagon, but if Amazon built in Houston, they could stay in the Houston zip code without looking to suburban areas.

Unless they built in the Woodlands, of course, but we’ll still take it.

Houston is also closer to airports and other forms of transport than Frisco is to Dallas.

That said, if awful promotional videos are your thing, Amazon, Frisco could be just for you:

With the possibility of billions of dollars of local investment money, you can bet the competition will get even more steep the closer we get to mid-October.

RELATED: Could Amazon Have Bought H-E-B Instead of Whole Foods? 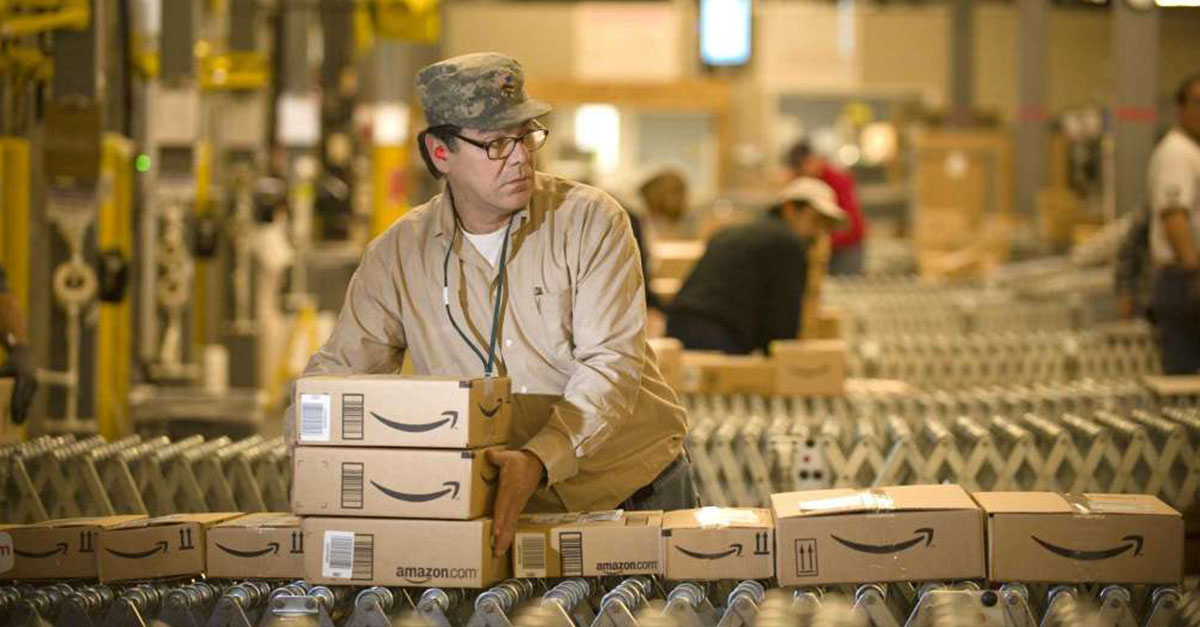