And iconic Houston radio DJ has died at the age of 86, but his lasting influence will never be forgotten 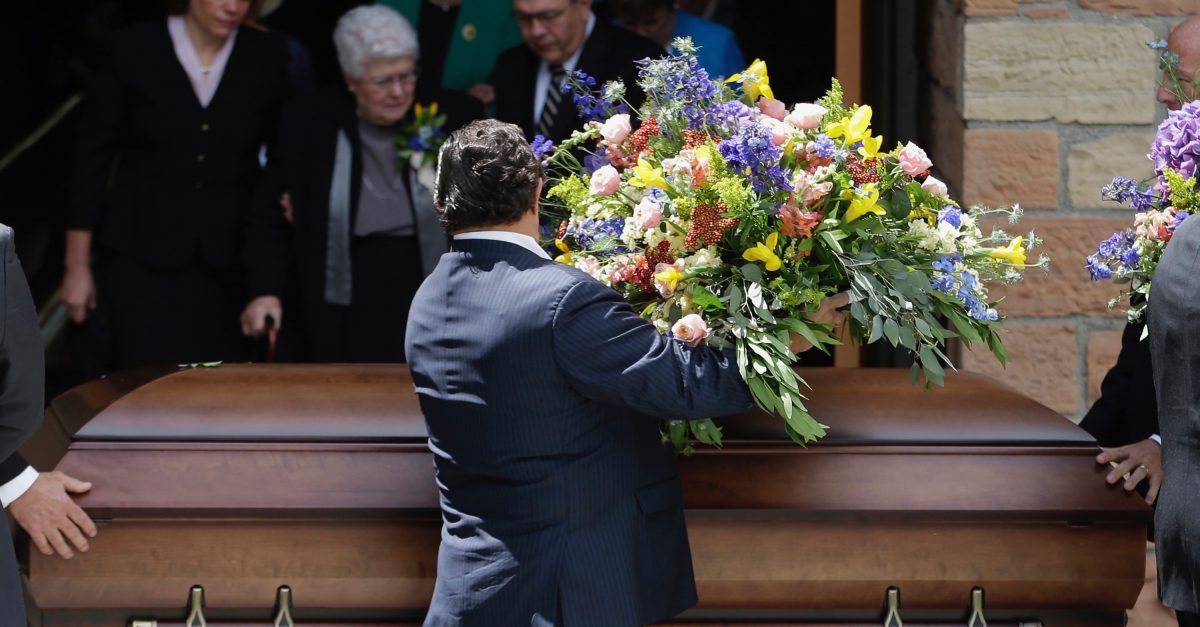 AP Photo/Rick Bowmer
A pallbearer removes flowers from the casket of Mormon leader Boyd K. Packer following a memorial service at the Tabernacle, on Temple Square Friday, July 10, 2015, in Salt Lake City. Packer's death on July 3 at the age of 90 from natural causes left the religion with two openings on a high-level governing body called the Quorum of the Twelve Apostles. (AP Photo/Rick Bowmer)

Paul Berlin, one of the most distinctive and longest-lasting voices in Houston radio, passed away last week at the age of 86.

His status as a legend in the radio industry earned him the nickname, ?The Dick Clark of Houston.”

Generations of Houstonians grew up to hear Berlin’s voice introduce recordings in genres ranging from big band and western swing, to rock and roll and rhythm and blues.

Berlin also worked as a concert promoter at venues, such as Dome Shadows and the Plantation Ballroom. He brought a wide variety of musical acts to Houston, ranging from Tommy Dorsey and Count Basie, to Sonny and Cher and the Dave Clark Five.

RELATED: Watch Rascal Flatts prank an unsuspecting radio host ? and get pranked themselves

Beginning his career in 1950, Berlin heard it all and was also a notorious music critic. His musical philosophy was summed up by his favorite (and least favorite) candy bars: ?We’ll play the Hershey’s, and leave out the Zagnuts.?

He brought his listening audience songs he enjoyed, such as ?Chantilly Lace? by J.P. ?Big Bopper? Richardson, ?We’ll Sing in the Sunshine? by Gale Garnett and ?Words Get in the Way? by Gloria Estefan and the Miami Sound Machine.

However, he reportedly detested Billy Joel’s 1977 hit ?She’s Always a Woman to Me? so much, he destroyed every recording of it in his studio.

Berlin’s longtime influence as a disc jockey extended well beyond the music industry, too.

In 1964, he brought on a young, unknown news reporter, who would also go on to become a Houston legend: Dave Ward worked with Berlin until 1966, when he moved from radio to television and joined the news division at KTRK-TV.

In May of this year, Ward retired, but his legacy lives on through his membership in both the Rock and Roll Hall of Fame and the Texas Radio Hall of Fame.