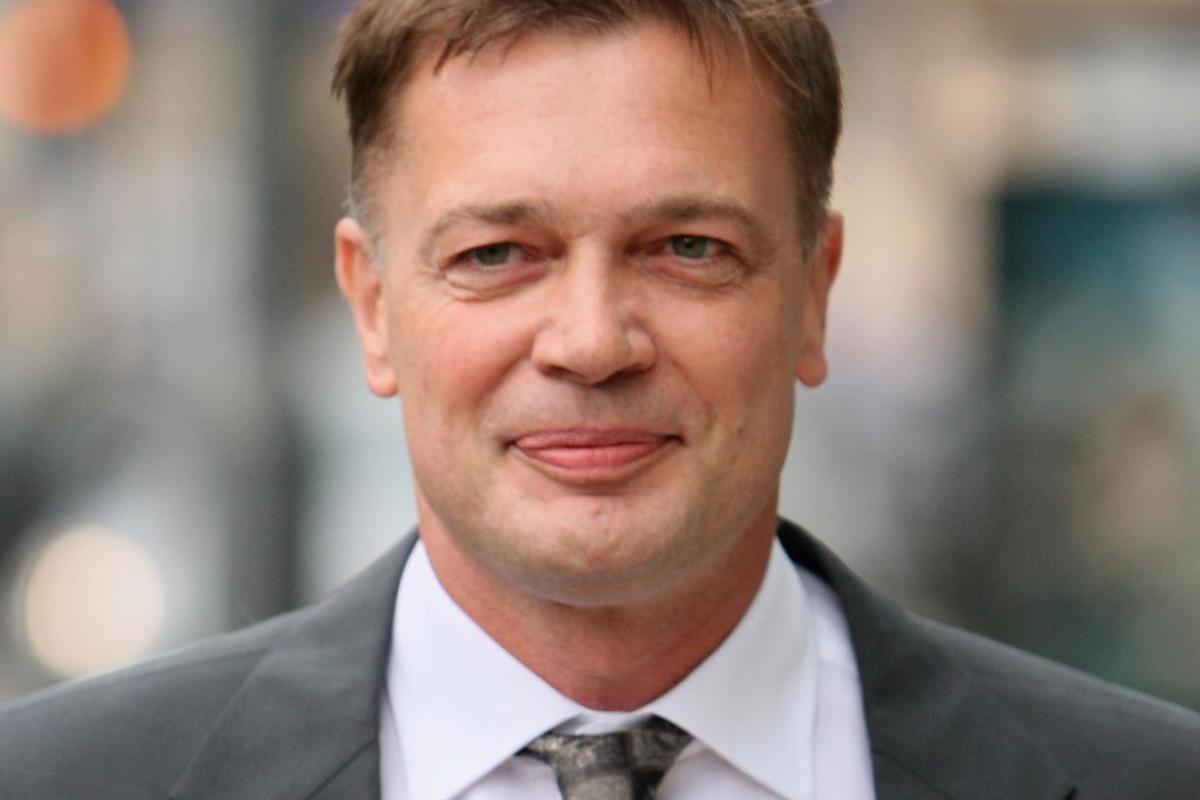 Discredited British researcher Andrew Wakefield, who’s medical license was revoked after his anti-vaccination theories were debunked, is reportedly looking for a new platform in Texas politics.

This morning @Guardian: @JessicaGlenza's interview with Mr. Wakefield (+ my interview/comments) on an unfolding situation here in #Houston and #Texas https://t.co/7jbuYp6hII

Wakefield was the first person to claim a connection between vaccines and autism, according to the BBC. In 1998, while he was still licensed to practice, he published the claim in the medical journal “The Lancet,” leading to a massive decline in measles, mumps and rubella (MMR) vaccinations and a higher rate of these diseases in the UK even today.

Attempts to replicate his alleged findings all failed, and Wakefield has since been discredited by an investigation which unearthed conflicts of interest undermining Wakefield’s study.

After his disgrace across the pond, Wakefield moved to Austin more than ten years ago, and brought his anti-vaccine philosophy with him. According to the Guardian and the Houston Chronicle, rates of unvaccinated children have skyrocketed in the years since his arrival.

Now, Wakefield is backing anti-vaccine candidates like Susanna Dokupil in the upcoming primaries, hoping to unseat the incumbent candidate and put her — and perhaps the anti-vaxxer movement — in the Texas statehouse.

Dokupil is running against Republican Sarah Davis for the 134th District seat. District 134 encompasses a large part of west Houston.

“We’re seeing moderate candidates being cherry-picked out by candidates running on anti-vaccine platforms,” said Baylor College of Medicine’s Dr. Peter Hotez, who researches tropical diseases, in an interview with the Guardian.

Despite being stripped of his license overseas, Wakefield continues to promote his anti-vaccination agenda through social media in the U.S., praising it as an alternative to what he sees as the failings of mainstream media.

Since moving to the state, Wakefield founded or helped run several organizations based on his assertion that vaccines cause autism, according to the Guardian.

Despite a higher vaccination rate in Texas than the nation as a whole — 97.3 percentage, slightly higher than the national average of 94 percent — Austin, Dallas and Houston are seeing heightened rates of children not being vaccinated due to conscientious objection since Wakefield came stateside.

Austin resident and founder of Immunize Texas Jinny Suh says the amount of misinformation circulating via social media doesn’t make it easy for people to become properly informed on the issue, as she told the Guardian:

The biggest challenge we face is, if you go onto Facebook or Google and you do a search for vaccines – and we can imagine a lot of new moms do this … the anti-vax stuff out there outnumbers the pro-vax stuff by quite a bit. It doesn’t matter how you started out thinking about the topic, when a person is inundated with that much misinformation a person can’t help but start to think it’s true.