Are Houston music audiences the rudest in the U.S.? 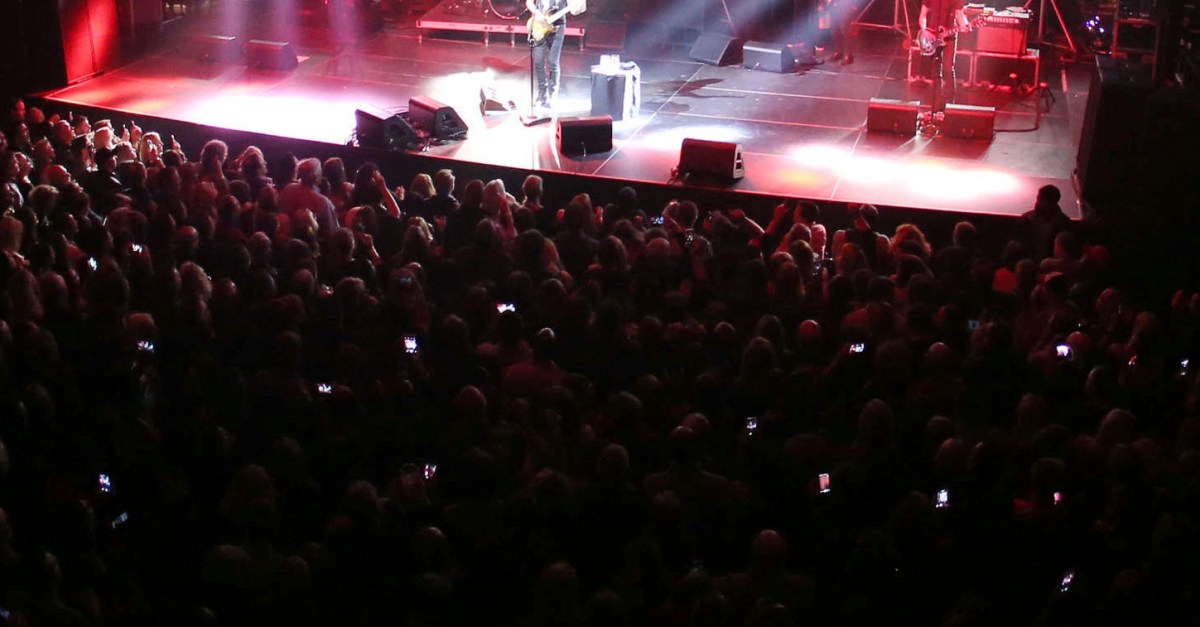 While Austin has garnered a reputation as the “Live Music Capital of the World,” Houston has earned a reputation as the city with some of the rudest and most inconsiderate live music crowds of any city in the U.S. From touring bands to event promoters to club owners to music journalists, it seems that everyone has a bone to pick with Houston concert audiences.

In fact, one local paper has published several articles about the poor behavior at Houston concerts for years. While the incidents may be new, the complaints appear to be a perennial favorite of music writers across the Bayou City’s music media outlets.

These complaints often include behaviors such as:

One major issue regarding music audiences that relate specifically to Houston often involve the spread-out nature of the city. With so many venues spread out over so much space, audience members often lack the “training” and the etiquette required to attend a show and have it be an enjoyable experience for everyone involved.

According to one researcher, another problem with Houston concertgoers may stem from one of its most prized assets: its diversity. In a 2006 paper, Harvard University professor Richard Putnam contends that diverse areas lack a sense of community and that “inhabitants of diverse communities tend to withdraw from collective life […] and to huddle unhappily in front of the television” rather than enjoy communal activities such as live music.

While concertgoers are likely to see these and other types of rude behavior at shows, the belief that such acts are limited to Houston, or even limited to a specific age group or genre of music fans, is ludicrous on its face. The unfortunate fact is that poor behavior and lack of consideration for others often crosses all age, genre and geographic lines.

Are Houston live music fans the worst in the country? Not by a longshot.

Is there room for improvement? Most definitely.