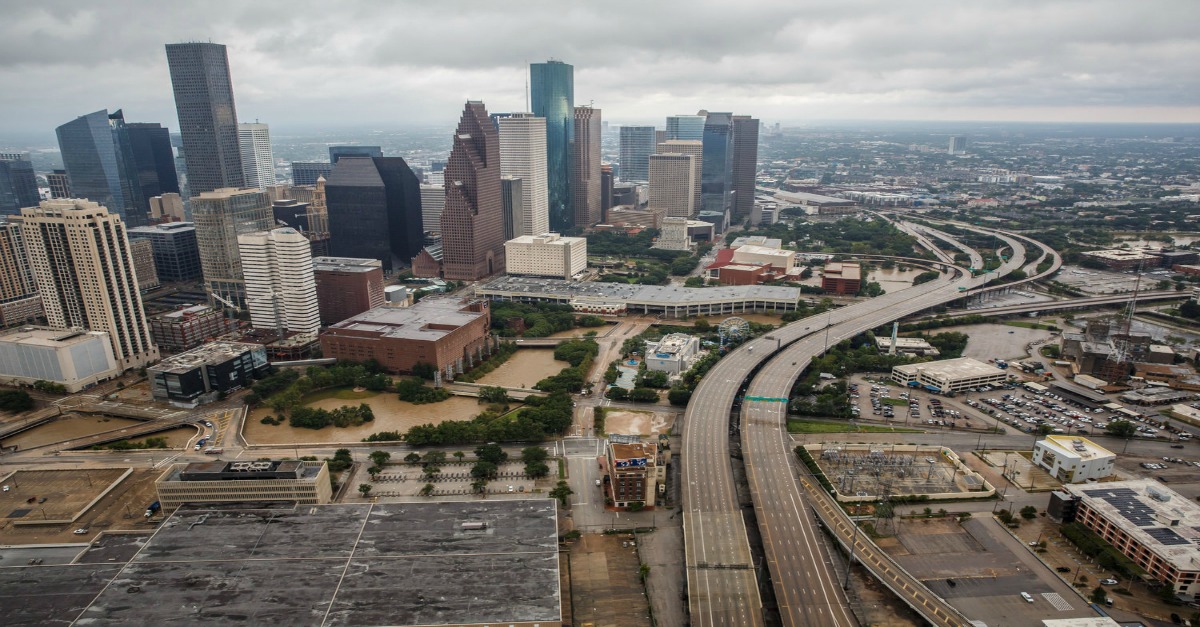 Houston is reportedly at risk of ineligibility for future housing grants from the federal government because it still isn’t in compliance with Title VI of the Civil Rights Act.

According to the Houston Chronicle, the U.S. Department of Housing and Urban Development (HUD) found the city in violation of Title VI during January, and, nearly a year later, they say it still isn’t up to snuff.

This could prevent Houston from receiving funding for some federal housing programs, and it could lose out on others.

RELATED: Turns out Things are More Than Twice as Bad for Houston Housing After Harvey

According to the text of the Act, programs receiving federal funding are prohibited under Title VI of the Civil Rights Act to discriminate against anyone on the basis of race, color or national origin.

HUD officials said they found Houston to be in violation of this Title when it concluded “racially motivated opposition” to affordable housing projects prevented them from being built.

The agency began an investigation into Houston’s housing policies after Mayor Sylvester Turner rejected an affordable housing development in the affluent Galleria area, according to the Houston Press.

When officials announced the project, it triggered backlash from Galleria-area residents, as well as an activist website called stopfountainviewproject.org, and Mayor Turner never put the Fountain View development to a City Council vote.

More recently, an Austin housing advocacy group wrote a letter to HUD explaining how it believes the agency should withhold funding for new housing projects from Houston until it complies with Title VI.

It goes on to further, stating how Houston shouldn’t get more money to build houses from the government until it can prove it no longer allows race to be a factor in where housing is built – as federal law requires.

According to TxLIHIS’ website, a new civil rights complaint is being filed, claiming inadequate infrastructure in low-income housing developments led to excessive flooding and damage during Harvey.

Claims in its letter to HUD go on to mention the recent certifications Houston obtained in regard to compliance with civil rights laws are “unsatisfactory.”

RELATED: Residents in Houston’s Public Housing Must Vacate After Harvey’s Damage With no Money for Repairs