An Austin brewery’s new beer is getting a lot of attention for its name.

Watching the TABC fall apart these past few months has started to feel like watching a poorly written soap opera where none of the characters are sympathetic.

After being exposed for lavish, wasteful spending of tax dollars and the questionable use of money gained from the liquor industry, the TABC recently came under fire for abusing their power during a three year investigation into popular Texas-based alcohol retailer Spec’s.

The TABC claimed that Spec’s had racked up violations and requested that permits for all 164 locations be revoked or for the agency to be fined $713 million. However, the court found that the charges were unproven and chastised the agency for misrepresenting its evidence.

Since the scandals started, six high-ranking TABC employees have resigned.

While people may be chuckling over the name of their new beer, head brewer for Uncle Billy’s Trevor Nearburg clarified that the brewery wasn’t making a jab at the TABC when they named the beer. He said the name is meant to represent the “fuckloads” of cluster hops that give the beer its flavor.

The “Clusterfuck IPA” will be on-tap at the brewery this summer.

#Cheers to #independence on this #FourthOfJuly! 🇺🇸🍺🎇Wishing everyone a happy & safe holiday. Stop by for $2.50 #pints all day! #beer #atx pic.twitter.com/3v8qmFFJiq 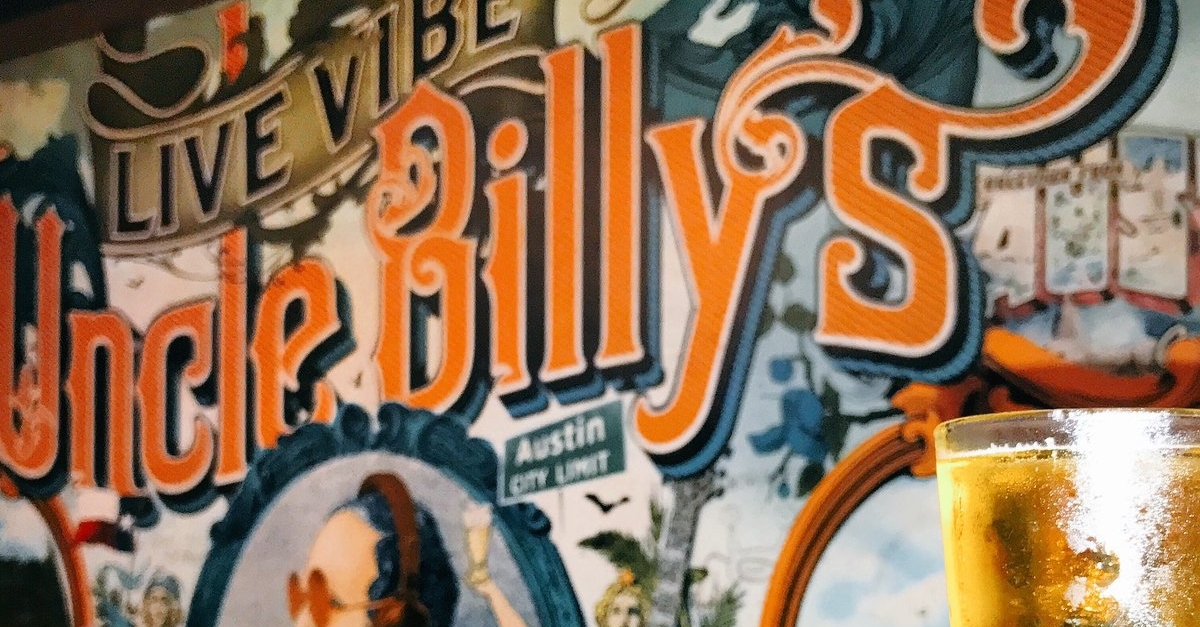