As TxDOT expands I-45, a Houston nonprofit that serves the homeless will be forced from their new facility 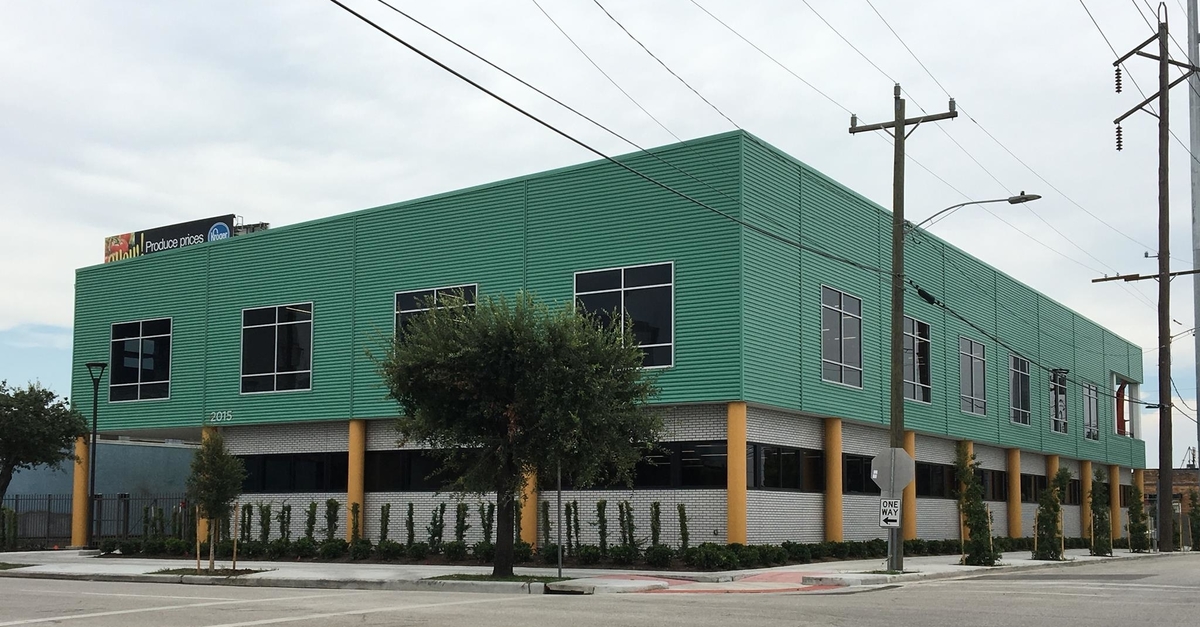 A Houston nonprofit that serves the homeless population is being forced to move from their new $11 million facility because of the I-45 expansion project.

SEARCH has served the homeless since 1989. Their original facility, located at the corner of McGowen and Fannin in Midtown, offered temporary shelter and a place to take care of basic needs. After the nonprofit decided that temporary solutions were not the answer, they began to search for a new facility that would connect the homeless with jobs and permanent housing.

SEARCH President and CEO Thao Costis told The Houston Press that finding a new facility was difficult because of concerns about the homeless.

“We struggled with finding a location, because many neighborhoods and areas didn’t want an agency that serves homeless people adjacent to them or near their community,” Costis explained. “So that NIMBY factor caused us to take longer than we anticipated to get a property.”

The nonprofit eventually settled on a spot in East Downtown, which they funded mostly through private and public donations.

Now SEARCH is threatened with the possibility of beginning a new search. It leaves them wondering where they could go this time.

Since construction is not scheduled to begin on I-45 until 2020, businesses in the East Downtown corridor, including SEARCH, are left in the awkward position of needing a new home if the plans go through but not knowing for sure if the plans will be finalized as they currently stand. The uncertainty makes it difficult to know how to proceed.

Nearby, a nonprofit called Loaves and Fishes, which feeds the homeless six days a week, is also in the I-45 expansion zone. They, too, will have to move. Board President David Taylor worries that funding will not be available to make the move, forcing the facility to close.