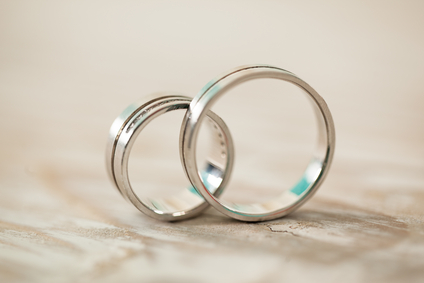 An argument following a man’s 20th high school reunion led to the attempted murder of his wife and the man’s suicide.

The woman, Rachel Butler, was seriously injured by her husband, Jason Butler, in the Montgomery County shooting early Sunday morning. Jason allegedly shot Rachel at least once in the chest before taking his own life in the driveway with a gunshot to his head.

Rachel called 911 around 12:10 a.m. to report the shooting. She is reportedly recovering at Conroe Regional Hospital and is in stable condition, according to the Houston Chronicle.

According to court documents, the 26-year-old mother of two had filed for divorce just about a month ago, citing “discord or conflict of personalities.”

Jason had been previously effusive about his marital life on social media, posting tributes to his wife and family.

“I just want to sincerely thank each and everyone for the birthday wishes,” he wrote on Facebook last week. “I am truly a blessed man and by God’s grace have people who touch me in such a way I can only thank him for leading me down whatever path he wants me to go on.”

An argument between the two on the way home from the reunion escalated, and the result was shocking to friends of the couple.

“They had some type of altercation that was verbal at first but then became physical,” Lt. John Schmitt said. “It continued to the house, and when they got here, there was evidence that there may have been another physical disturbance here.”

“Nothing that I have heard today sounds like my friend–nothing,” said Danny Pechal, a friend of Jason’s for 20 years.