This December, Houston hotels haven’t been safe — at least not for ATMs.

Masked men reportedly made off with five ATMs in five days in a spree spanning December 9-14, during each of which a crew of 4 to 9 men rushed the hotel lobby, knocked over an unsecured ATM and whisked it off into a getaway car in a systematic style.

However, authorities say the mastermind behind the scheme is in custody, after being caught earlier this week.

According to police, Keltrin Stephens, 20, allegedly scouted each location before the robberies.

HPD arrested 20-yr-old Keltrin Stephens in connection with 5 ATM robberies at hotels from Dec 9-14 @KPRC2 Investigators say he was involved in the Apple products theft in the Heights earlier this year pic.twitter.com/OjRtqYU7eq

“He went in ahead of time and scouted the hotel before they made their entry,” Capt. Matt May with HPD’s Robbery Division said in an interview with KPRC.

They believe he is also allegedly part of a ring of thieves who stole area Apple products.

“It was the same situation. They would come in and scope out the area. All they were after was Apple products. During that investigation, Stephens was arrested and charged in two of those cases–one of those cases turned into a robbery,” Detective Ken Edie said in another interview with KPRC.

Although police say Stephens is not cooperating with their investigation, authorities say the other suspects are identified, but there are no other arrests to report at this time. 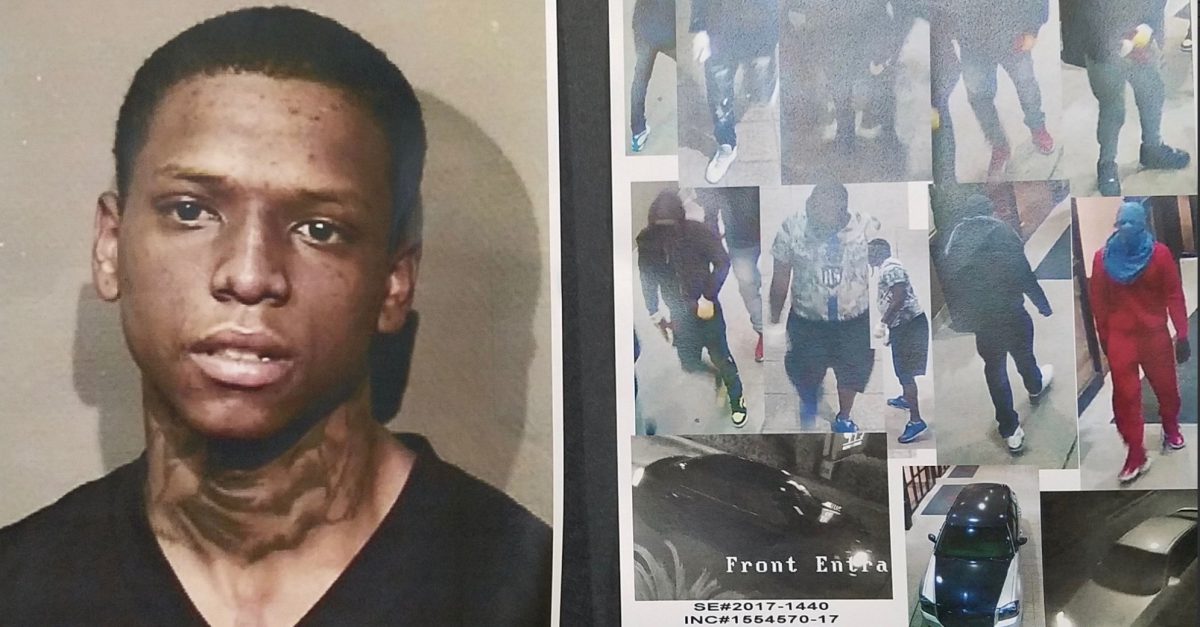