Because you can never have enough Texas history, here are some quick facts on the Lone Star flag we honor today 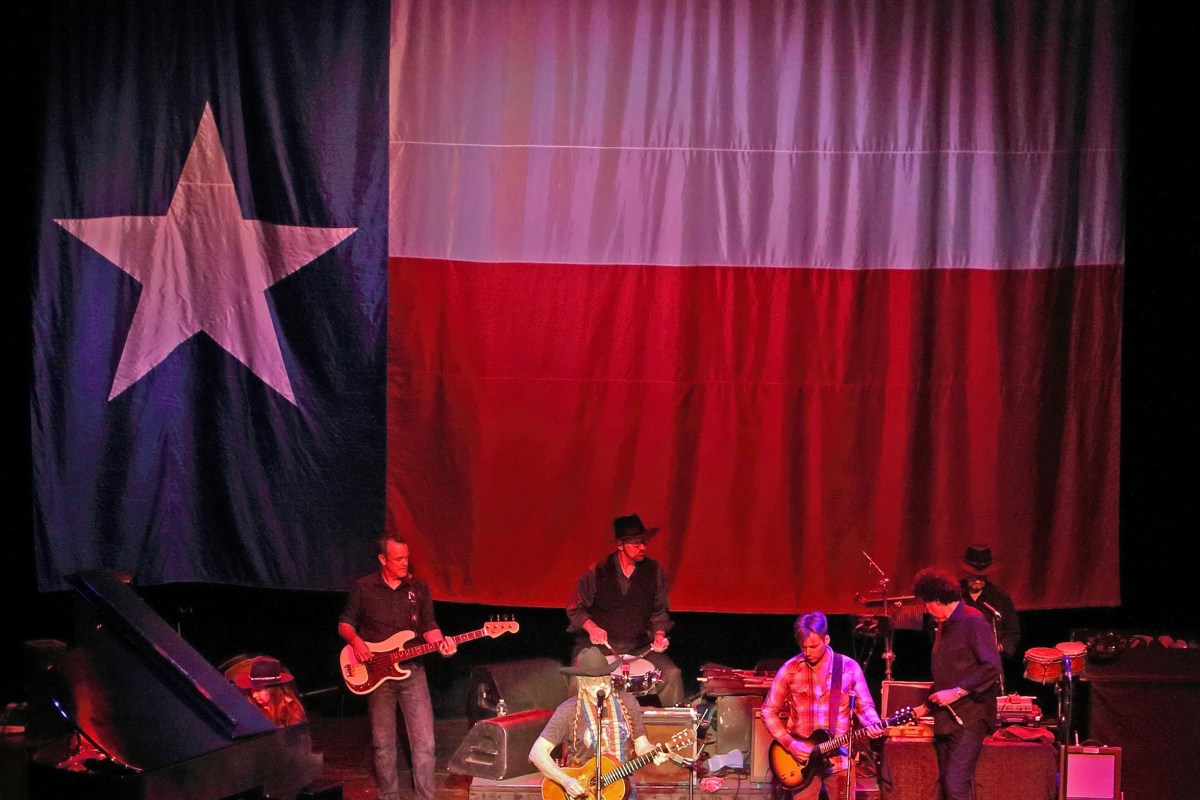 From the pledge they said every day in grade school, Houstonians know they must honor the Texas flag.

And according to the Texas State Historical Association, the Lone Star flag had as much ceremony for its adoption as it does today:

The Lone Star Flag was adopted by the Texas Congress in 1839 […] Senator William H. Wharton introduced a bill on December 28, 1838, containing the flag’s design, and the bill was referred to a committee consisting of Senator Oliver Jones and two unnamed senators. This committee reported a substitute bill embodying the flag design introduced by Wharton, and the substitute bill was passed by the Congress on January 21, 1839 and approved by President Mirabeau B. Lamar on January 25, 1839.

Pomp and circumstance aside, nearly 100 years later, a Frontier Times author wrote about the meaning of the five points of the Lone Star symbolizing the characteristics of a good citizen: 1) fortitude, 2) loyalty, 3) righteousness, 4) prudence and 5) broadmindedness.

From six to one remaining over our former Republic, the Texas flag is truly one and indivisible.

RELATED: One representative has had enough of Texans using the Chile flag emoji to honor the state