While Houston recently made a list of the best underrated cities in America, the Bayou City failed to get a mention from a new list created by Money Magazine.

If you’re wondering what the city of Houston could possibly be missing, the cities that made the list suggest that proximity to Dallas is the deciding factor on this who’s who of Texas cities.

Money has compiled a new list of the 100 best places to live in America. Cities were chosen based on the city’s economy, affordability of homes, and quality of life.

While the major cities of Houston, Austin, Dallas-Fort Worth, and San Antonio were overlooked, four smaller Texas cities made the list, with one coming in at No. 2.

Allen, Texas took the second place spot. This affluent suburb north of Dallas promises continued economic opportunity, a good school system, and plenty of stores and restaurants. With close access to the Dallas-Fort Worth area, residents have few complaints about this growing ‘burb.

Grapevine, Texas made the list at No. 19. Sandwiched between the Dallas and Fort Worth area, Grapevine features a picturesque downtown, low unemployment, and a high median income.

Also near Dallas, Wylie followed Grapevine in the number 20 spot. With a historic downtown, lots of festivals, nearby lakes, and great schools, Wylie is one of the fastest growing cities in Texas.

Unsurprisingly, the last Texas city to make the list is also located between the cities of Dallas and Fort Worth. Bedford boasts a thriving arts scene, a picturesque natural setting, and a manicured suburban lifestyle.

While Houston might not be one of the best places to live in America according to Money, it did make the list of sportiest cities in America, as determined by Men’s Health Magazine.

RELATED: “Houston After Dark” shows the Bayou City in a whole new light

Houston ranked No. 38 on the list of 100. Austin, Dallas, and Fort Worth all out-ranked the Bayou City, with Austin taking the first place spot.

Whatever the lists say about Houston, we know we’re the best. As the fourth-largest city in the union and the most diverse city in America, we’re number one in every way that matters. 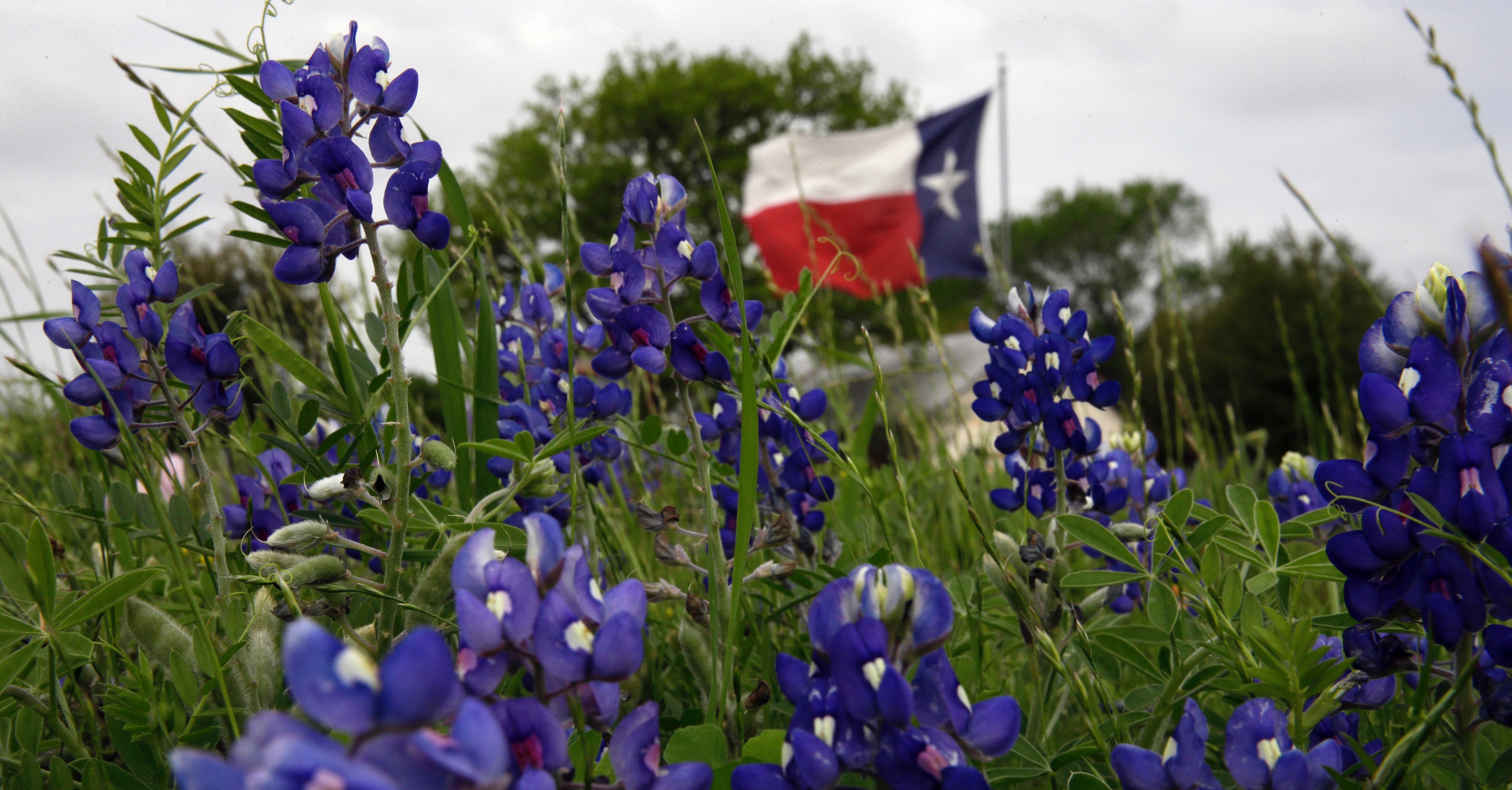