Beyoncé, The Rock and others are pledging their support for hurricane victims 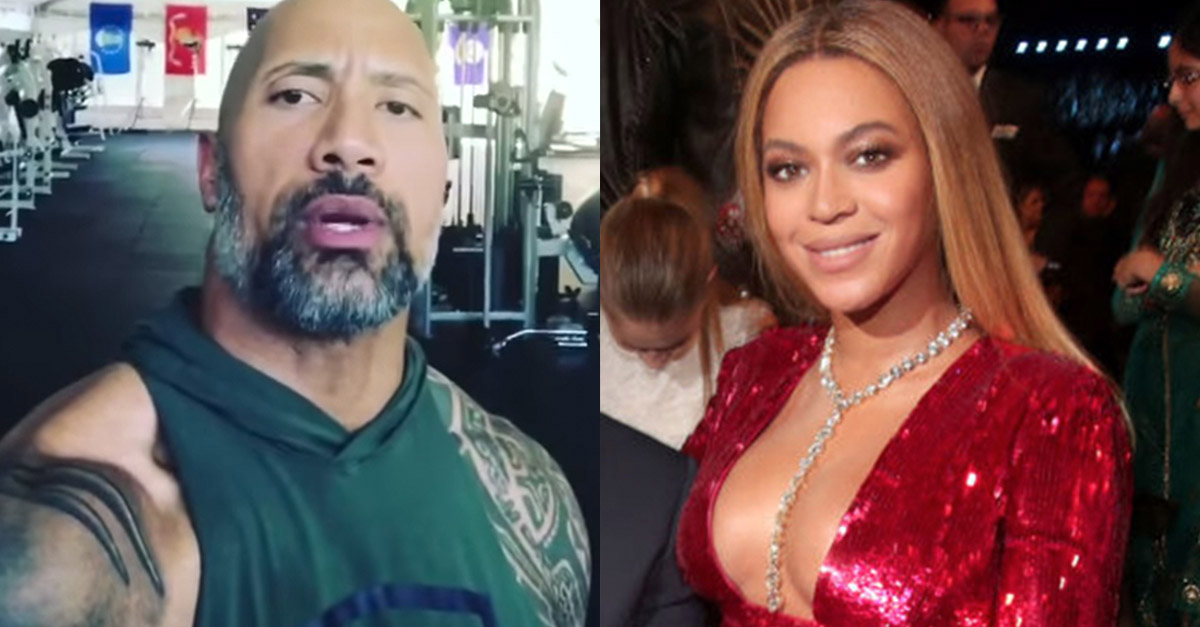 Hometown girl Beyoncé is pledging her support for Houston’s Hurricane Harvey victims, vowing to work with her charitable organization and pastor to aid the storm’s displaced and homeless.

“My heart goes out to my hometown, Houston, and I remain in constant prayer for those affected and for the rescuers who have been so brave and determined to do so much to help,” Beyonce told the Houston Chronicle. “I am working closely with my team at BeyGOOD as well as my pastor [Rudy Rasmus at St. John’s in downtown Houston] to implement a plan to help as many as we can.”

Beyonce is not the only celebrity with Houston ties who is willing to help. Drake, who credits the city for launching his career thanks to a 2009 concert at Warehouse Live, has always shown H-town love. Recently, he was in town for Houston Appreciation Week, an event that has become a citywide showcase. The Canadian-born rapper pledged from a London tour stop over the weekend that he would help in any way he could.

Meanwhile, other celebrities have stepped up after comedian Kevin Hart issued a Hurricane Harvey Challenge to fellow stars to support Houston. In a video, The Rock said he would give $25,000 to the Red Cross, but stopped short of naming names.

RELATED: Celebrities are uniting to send relief to Houston

“I’m not going to call out my celebrity friends to donate money,” he said. “You guys know what to do.”