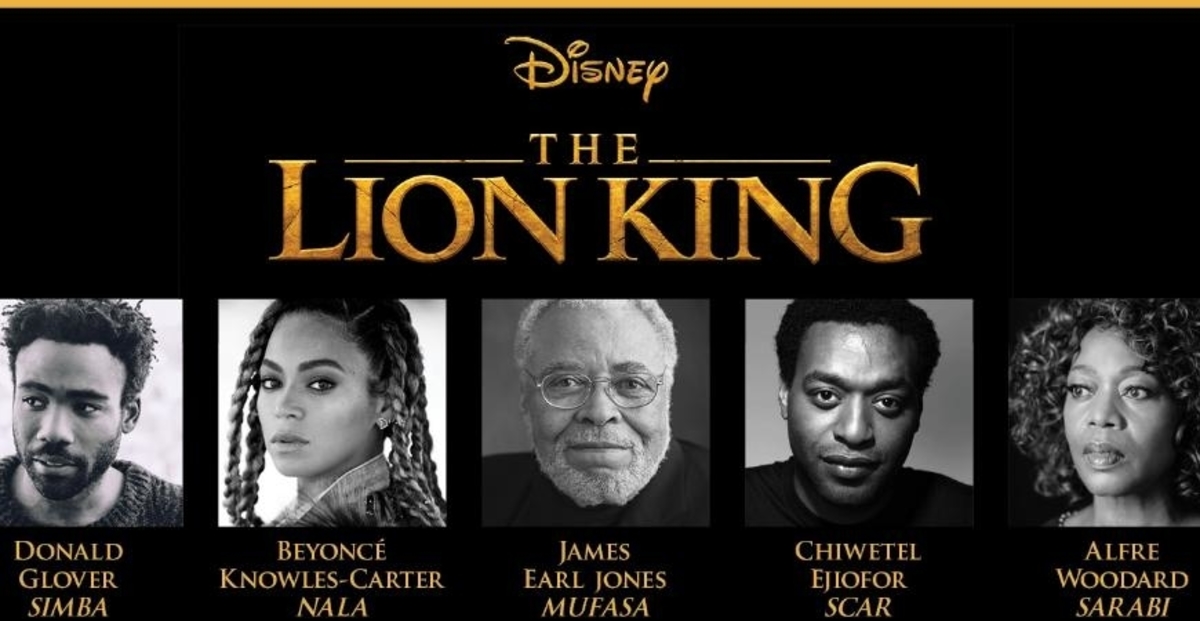 Houston’s very own Beyonce will star as Nala in the new live action remake of The Lion King.

Disney confirmed the casting this week.

“It is a director’s dream to assemble a talented team like this to bring this classic story to life,” said Director Jon Favreau in a statement released after the announcement.

Favreau, who also directed the live action remake of The Jungle Book, is shooting the film in Los Angeles using virtual reality production techniques, which will allow him to insert the actors into real scenes from Africa.

RELATED: Battle of the Sexes brings Astrodome back to life — sort of

“We are going to use a lot of virtual-reality tools so it feels akin to what you are looking at [if you were on a real set],” explained Oscar-winning VFX supervisor Rob Legato. “You can walk around the set like a cameraman. [Wearing VR headsets,] the actors can now walk into a scene and see the other actors and trees … and because you are in 3D, you get a realistic sense [of the environment].”

The live action version of The Lion King is scheduled for release on July 19, 2019.