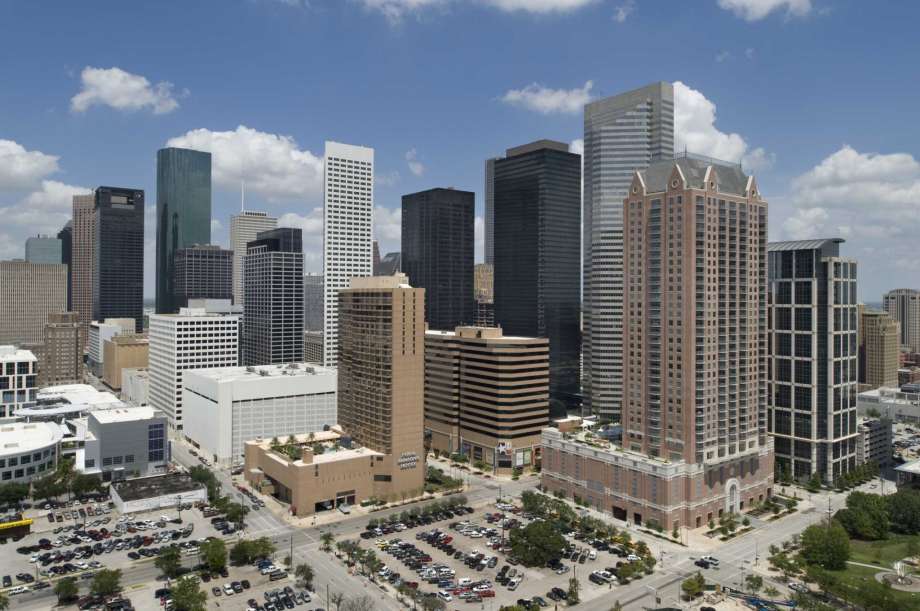 RELATED: This Houston suburb is among the nation’s best places for value.

According to the Houston Chronicle, the transaction includes 4.2 million square feet of office and retail space over a little more than nine acres in southeast downtown.

Based on the property’s location, several fixtures of the city skyline are a part of Houston Center, including the LyondellBasell Tower, the 51-story Fulbright Tower and the 40-story skyscraper at 2 Houston Center.

The deal is said to be valued at an estimated $875 million, but the price remains unconfirmed as of this writing.

“The focus of our redevelopment efforts is going to be on enhancing the overall tenant experience,” Travis Overall, head of Brookfield’s Texas region, wrote in an email shared with a local news station.

According to the text further, the company reportedly plans to upgrade the building’s amenities, lobbies, bridges and plazas, and it is soliciting design proposals.

Brookfield already owns the largest amount of commercial space in downtown, and its 12 million square feet of properties include the Allen Center, which is currently being renovated to the tune of $48.5 million.

Real estate experts say mixed-use office spaces combining retail shops and professional offices could become more common in the future, and Brookfield appears to be leaning into this trend with projects like The Acre, part of its Allen Center renovation, which includes green space, a concert stage and a mixed-use work area.

RELATED: Houston loves its parks, and downtown’s newest ‘Acre’ could be its greenest space yet