Menu
Follow us
Search
Menu
Search
**ADVANCE FOR MONDAY MARCH 21 **Reef, the youngest of Houston's Downtown Aquarium's four rare white tigers, plays with a stuffed toy in the public display area Monday, March 14, 2005. The sealed enclosure, made to look like the inside of an Indian temple with a pool for the big cats, is accredited by the American Zoo and Aquarium Association. (AP Photo/Pat Sullivan)

The Houston Zoo is lit, and the Downtown Aquarium is full of some pretty cool cats, too.

But last year, our beloved white tigers were at the center of a lawsuit filed by the Animal Legal Defense Fund, which claimed the habitat of the duo was more like a dungeon than anything, with no sunlight, fresh air or access to natural surfaces.

In response, the Tilman Fertitta-owned Landry’s chain filed a counter suit against the activists, alleging that the ALDF’s claims defamed their reputation.

Even if the big cats are fed the surf and turf from the swanky restaurant upstairs, a federal judge recently dismissed the defamation suit and ordered the chain to pay the ALDF’s legal fees – a whopping $170,000.

RELATED: Poachers break into a French zoo and kill an endangered rhinoceros for its horn

That’s chump change for the major restaurant group, though.

No word on if the ALDF will continue with its reported plans to sue until the tigers are sent to a “reputable animal sanctuary.”

Maybe the ALDF would be OK with the one four miles down the road. 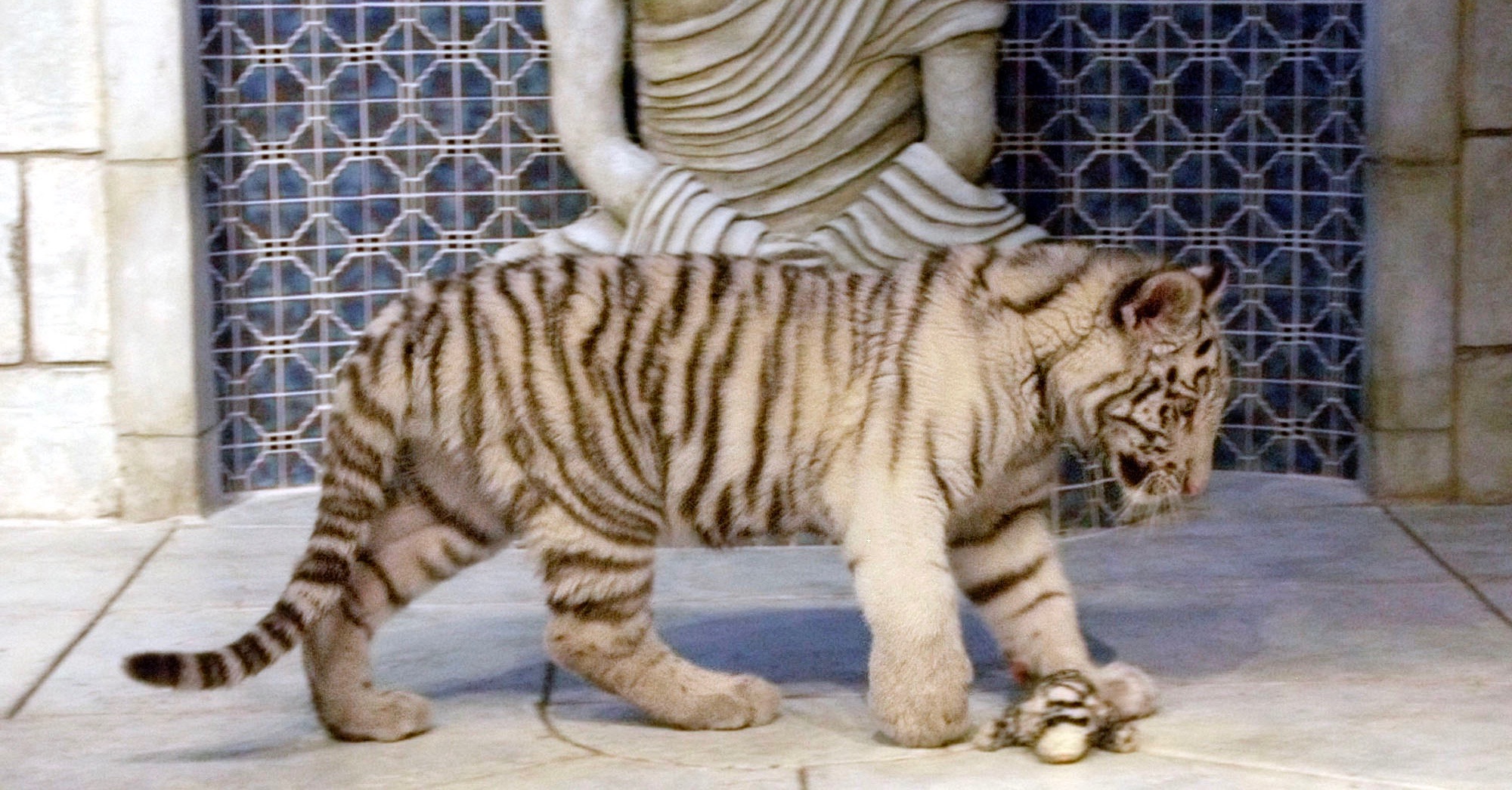